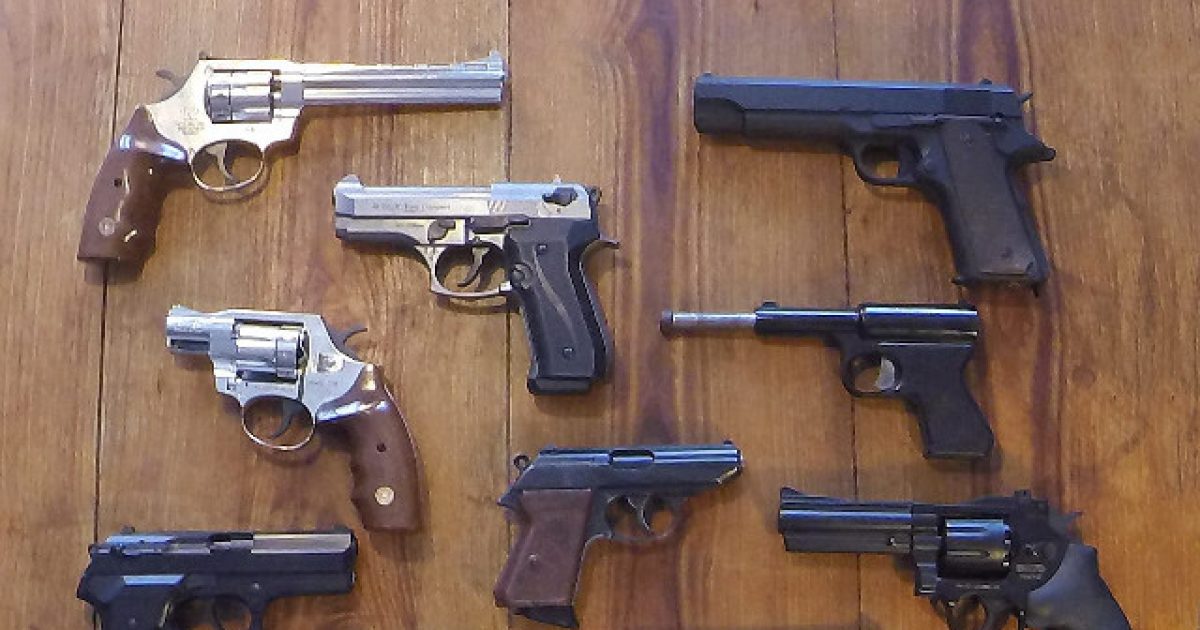 This past weekend saw two, not one, but two, awful mass shootings in El Paso, Texas and Dayton, Ohio respectively, and as you can imagine, in the wake of these tragedies there has been an outpouring of cries for the government to enact strict gun control that will infringe on the rights of law-abiding gun owners across America.

Normally, this is an issue that Republicans stand against, but for some reason, many folks in the GOP are moving toward gun control in unprecedented ways, no doubt disappointing voters in the process.

Following Trump’s speech, the Times’ Sheryl Gay Stolberg reported that Republicans are “coalescing around legislation to help law enforcement take guns from those who pose an imminent danger.” As examples of the increased unification on the issue, Stolberg cites multiple Republicans expressing support, including Sen. Lindsey Graham (R-SC), who has proposed federal grants to help enact state red flag laws, Sen. John Thune (R-SD), who expressed confidence Tuesday that Congress “will be able to find common ground on the so-called red flag issue,” and Rep. Michael R. Turner (R-OH), who pledged to support not only a red flag law but a “military-style” weapons ban and magazine limit. ​

As The Daily Wire reported Tuesday, Senate Majority Leader Mitch McConnell (R-KY) appointed a three-person committee Tuesday to look into potential bipartisan solutions reflecting Trump’s priorities. “I asked them to reflect on the subjects the president raised within their jurisdictions and encouraged them to engage in bipartisan discussions of potential solutions to help protect communities without infringing on Americans’ constitutional rights,” McConnell said in a statement Tuesday.

“Red flag legislation also appears poised to move in the House,” Stolberg reports. “The Judiciary Committee was consulting with its members on Tuesday about whether to briefly return to Washington from a six-week recess to advance a red flag bill and other gun-related legislation, according to an aide to the committee.”

No matter what folks on either side of the aisle think, gun control laws are not going to solve the problem. Guns are banned in Chicago and that hasn’t done anything to curb the massive acts of violence carried out there on a daily basis.

Instead, it’s created a massive number of potential victims out fo the law-abiding individuals who live there. This is exactly what’s going to happen across the country when more gun control is put in place.

You can’t stop the evil in men’s heart with laws. If we could, then the fact murder is already illegal would be enough to stop these shootings. But it’s not. We need to change hearts and minds and that’s only going to happen through the spread of the gospel of Jesus Christ, who truly has the power to change lives.

FLASHBACK: Maxine Waters Says If You Stand With President Trump You Are NOT Patriotic