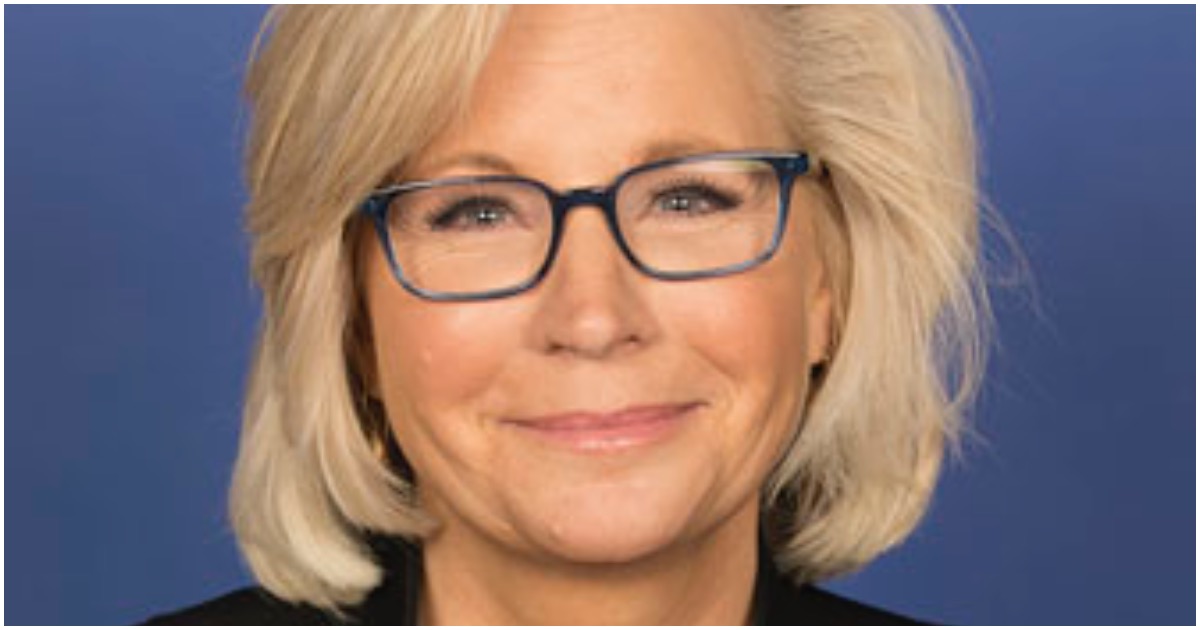 She also loves the Lord.

When radical Democrats do something to denigrate one or the other, she’s not a happy camper.

Rep. Jared Huffman (D-CA) accused House Republican Conference Chair Rep. Liz Cheney (R-WY) of going “ballistic” and “ranting” after Democrats in the House of Representatives sought to remove any reference to God in the oath administered prior to a witness’ testimony.

Huffman said, “I sit on the Natural Resources Committee and in our original proposed rules for the committee, we proposed that we drop the oath or we allow witnesses to simply say it voluntarily if they chose to, which to me makes perfect sense.”

He added, “And wouldn’t you know, Liz Cheney just went ballistic. She smelled blood in the water, went on Fox News and started ranting about how Democrats were dropping God from the Congress.

Accordingly, the Democrat-controlled House Committee on Natural Resources moved to eliminate “so help you, God” as part of its proposed rule packages in January. The Committee also sought to replace all gender-specific pronouns in official documents.

Cheney noted, “It is incredible, but not surprising, that the Democrats would try to remove God from committee proceedings in one of their first acts in the majority. They really have become the party of Karl Marx.”

Cheney is, of course, the daughter of former Vice President Dick Cheney.

She fired back guns ablazin’.

Yes, @SenSanders, son of Eli Sanders, socialism is a fraud. It steals power from the people & gives it to the government, crushes human freedom & initiative & devastates economies (ask the Venezuelans). BTW – Your Dick Cheney history is as defective as your economic policy. 🇺🇸 https://t.co/8xjOVE3Tpu

Maxine Waters Links Trump to Epstein, Says POTUS Was One of the Pedo’s Best Friends