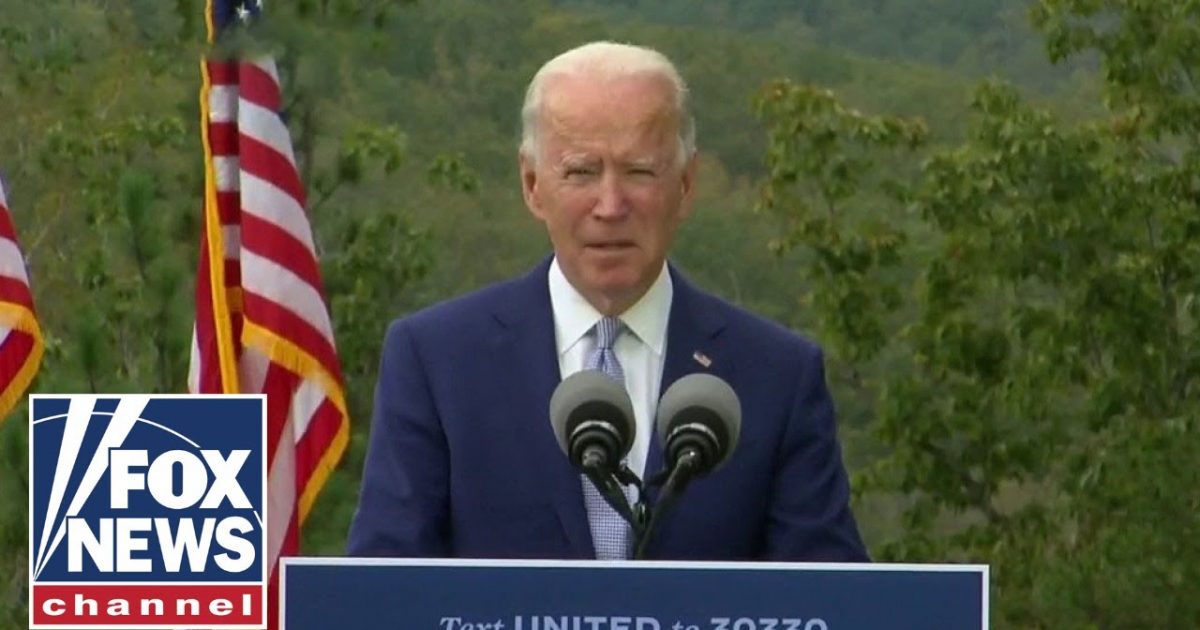 If Joe Biden is officially certified as the president, he’s likely going to have a very hard time getting anything passed that might help him get in the good graces of liberals in Congress and his far-left constituents, as the Republican Party looks to hold on to the majority in the Senate.

Biden himself seems to be hoping that he can model his own presidency after Franklin Delano Roosevelt’s and shove through New Deal style legislation and doing a bunch of executive orders during the first 100 days he is to be in office.

But without control of the Senate, it doesn’t look like he’s going to get what he wants.

Biden bragged about his broad coalition that helped him win the Nov. 3 election. But his spectrum of supporters, ranging from far-left activists to disaffected Republicans, won’t make it easy for him to govern. With diverse policy interests and priorities, he’ll no longer have an anti-President Trump sentiment to bind them all together.

Bill Dauster, a chief of staff to former Senate Majority Leader Harry Reid, agreed the liberal Democratic agenda hinges on the Georgia races. Otherwise, the Senate will remain a place where good ideas go to die, he said.

Dauster stated that he believes liberal Democrats understand the situation and will apply pressure to Biden to use executive fiat to push through their agenda.

“Some progressives will want to try to shame Republicans into addressing some of the larger social issues facing our country legislatively, but I don’t expect that they’ll succeed,” Dauster said.

Dauster also stated that he think there might be some common ground for Republicans and Democrats concerning a coronavirus relief package, as well as investments in infrastructure, higher education, community health centers, rural broadband, and the extension of the Child Tax Credit.

“These don’t add up to a bold progressive agenda, but they’re not nothing,” Dauster commented.

The bottom line is, the radical leftists out there will not be able to easily pass their pet projects and work in huge steps to initiate the transformation of America into a socialist country.

And that’s good news for those of us who love liberty and want to see our nation continue to be a beacon of hope and freedom for all to see.