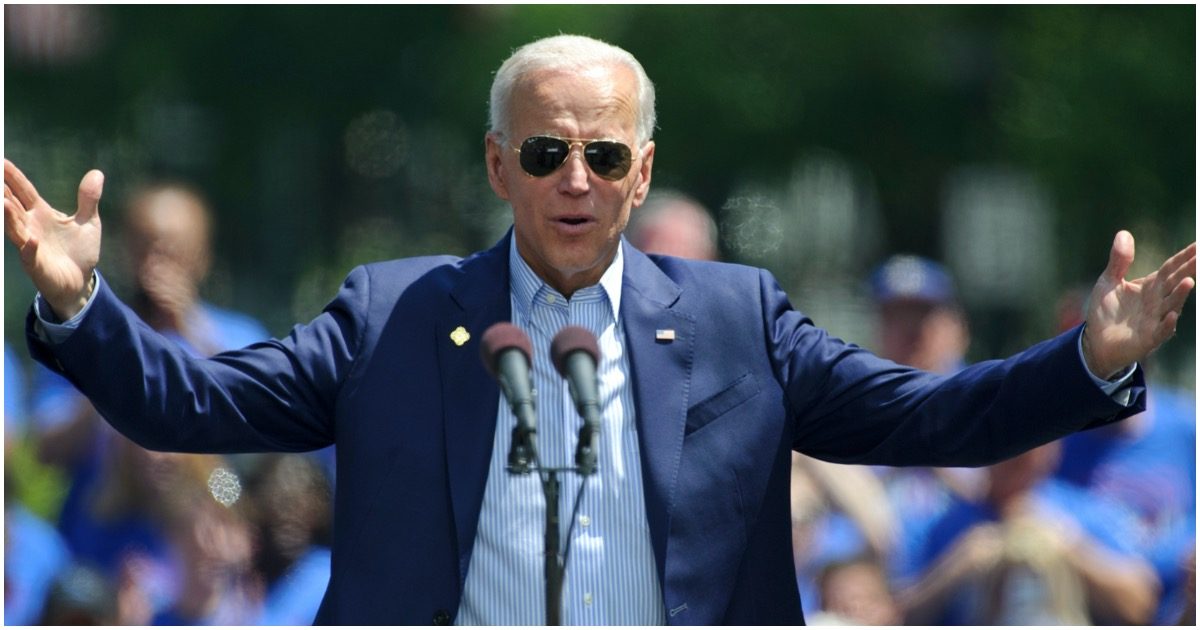 Once Pandora’s Box is opened, it cannot be closed. What House Democrats did when they impeached President Trump for absolutely no reason will forever remain a stain on the 116th Congress. And it could set a horrific precedent for future impeachments, that much is evident.

Iowa Republican Senator Joni Ernst suggested to Bloomberg News on Sunday that Democrat presidential candidate Joe Biden, if elected, could potentially face impeachment immediately after being sworn into office because Democrats have opened Pandora’s box when it comes to lowering the bar for what qualifies as being an impeachable offense.

Ernst noted, “I think this door of impeachable whatever has been opened. Joe Biden should be very careful what he’s asking for because, you know, we can have a situation where if it should ever be President Biden, that immediately, people, right the day after he would be elected would be saying, ‘Well, we’re going to impeach him.’”

Ernst apparently suggested that the grounds for impeaching Biden could be “for being assigned to take on Ukrainian corruption yet turning a blind eye to Burisma because his son was on the board making over a million dollars a year.”

If it’s a day ending in “y,” you know Joe is about to say something silly.

At a recent event, Joe said a handful of things in just one breath that might make a few jaws drop.

At this point, his team needs to make sure he doesn’t speak to anyone, ever, about anything, unless he’s at a debate. For decades, the man has been a walking gaffe-machine.

The guy thrives on making mistakes.

Friday in Iowa was no exception when the former VP did his best to explain the Second Amendment to his incredibly uninformed fanbase.

He's just not very bright is he.