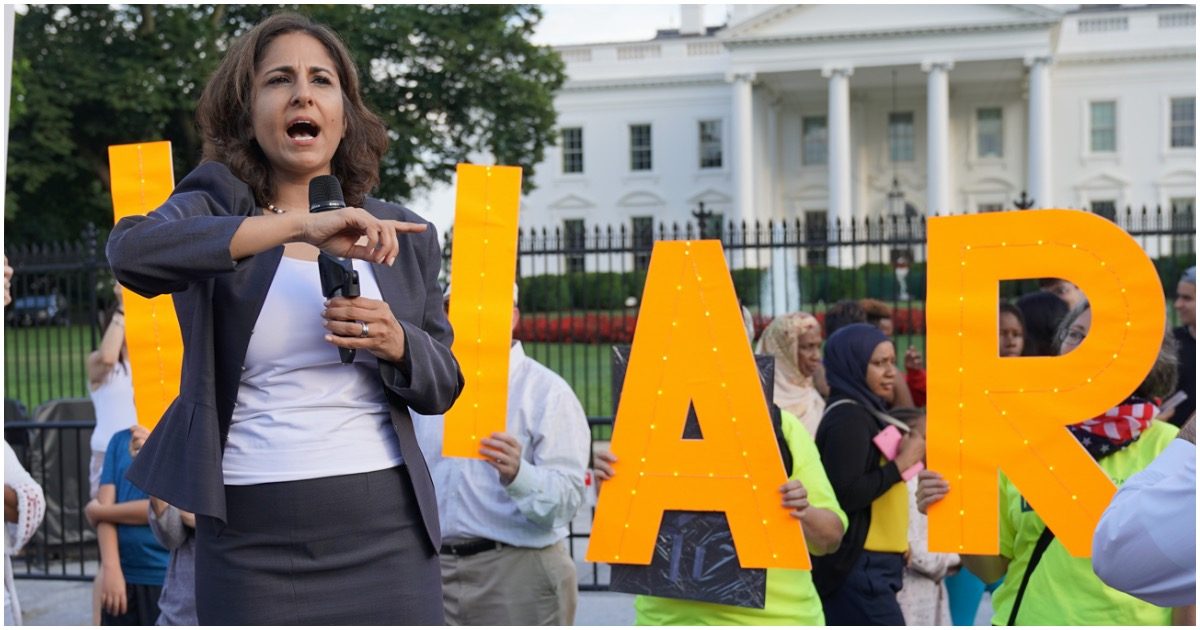 It is absolutely imperative that Republicans retain control of the Senate. Both upper chamber races in Georgia have the ability to make or break the country.

Loeffler and Perdue must win. If they don’t, Democrats will have the House, Senate, and, possibly, the Executive Branch.

If that happens, things will change fast – and not in a good way.

On Monday, former Vice President Joe Biden announced he had selected Neera Tanden, the president of The Center for American Progress and a close friend of former Secretary of State Hillary Clinton, as his choice to head the White House Office of Management and Budget, eliciting criticism from both sides of the political aisle.

Tandem has also come under fire for her handling of sexual harassment claims at the Center for American Progress. Buzzfeed News reported in 2018 that two days after they had revealed allegations of sexual harassment and retaliation at the Center for American Progress, where Tanden served as president, Tanden “met with staff to restore confidence in the organization’s ability to handle the issue and ensure that employees feel safe. But during the meeting Wednesday afternoon, Tanden named the anonymous victim at the center that story — a revelation that a CAP spokesperson said was unintentional — and what began as a tense meeting became what three staffers in the room described as a textbook example of the organization’s failures to appropriately handle sexual harassment cases.”