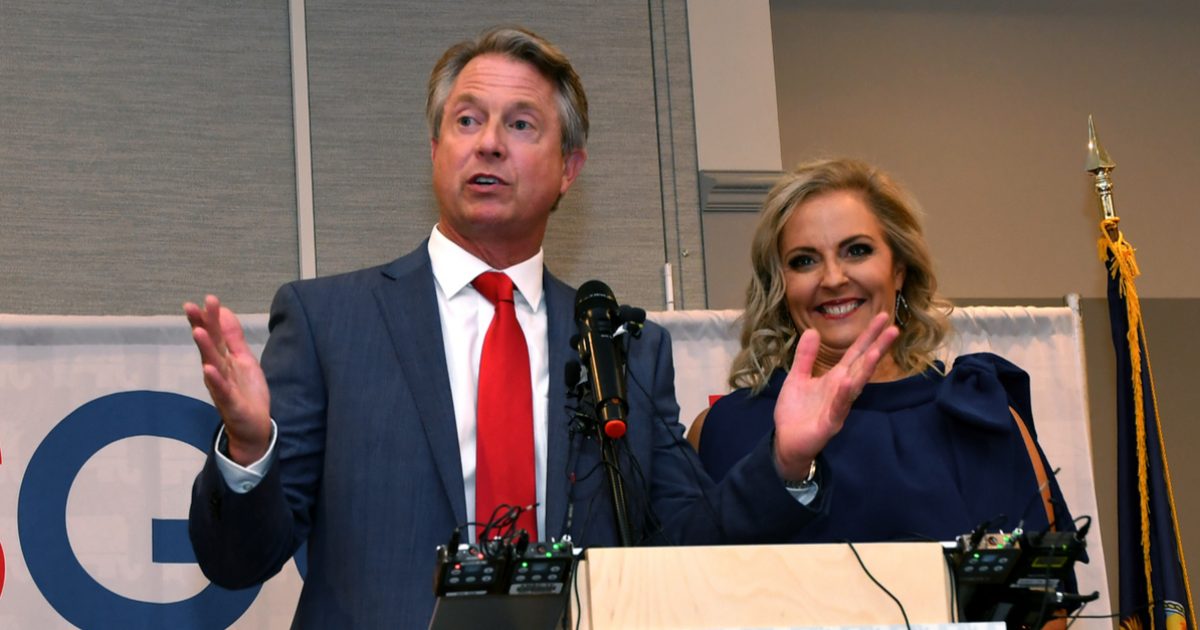 The last several months of the Trump administration were a doozy, to put it lightly, and many of those who were in the thick of the controversy are now either keeping a low profile or walking back some of the political positions they held in those turbulent weeks.

From the moment that the election was called for Joe Biden, Donald Trump and his team worked to undo that call.  They believed, along with a number of Republican lawmakers, that the election had been “stolen”, either via unscrupulous balloting procedures or a concerted and clandestine effort by Dominion Voting Systems.

Those who went to bat for Trump were struck out by the court system, and Dominion was quick to rattle off a number o defamation lawsuits on the subject, most of which sought damages in excess of a billion dollars.

Now, one GOP Senator is walking back his own claims regarding the election, telling the nation that it’s time to “move on”.

GOP Sen. Roger Marshall of Kansas on Saturday said that he was “ready to move on” when asked about his support of former President Donald Trump’s efforts to overturn the 2020 presidential election results.

During an interview with Pamela Brown on CNN, Marshall was engaged in the following exchange:

“Republicans continue to believe in the lie that this election, the last election, was stolen,” Brown said. “You voted to toss out millions of votes in Arizona and Pennsylvania. You also joined the Texas lawsuit attempting to throw out votes cast in four states.”

She added: “I’m curious. Looking back, do you have any regrets about your actions and any concern that they contributed to misinformation about the election?”

“We’re just so ready to move on,” Marshall replied. “I made a decision based upon the facts that I knew at that point in time. I was concerned then, and I still am today, that six states broke their own laws or their own constitution. But it’s time to move on. It’s time for this country to heal. It’s time for a spirit of forgiveness to be happening.”

The 2020 election has remained a sticking point within the now-divided Republican Party, with the MAGA Movement still very much interested in adjudicating that contest further, and the old guard GOP looking to quash any more tumult while somehow still cultivating support from the far-right.