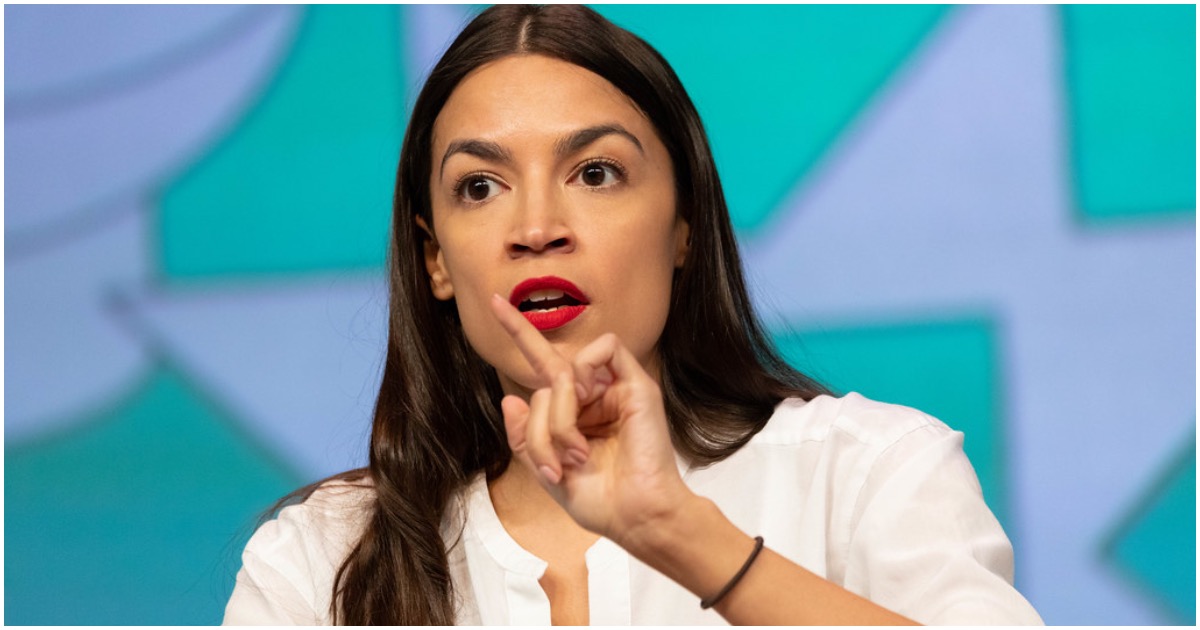 Ocasio-Cortez’s ramblings are generally good for a chuckle.

It was Louisiana Senator John Kennedy (R) who got the last laugh, though.

He said out loud what all sane Americans were thinking about AOC, and the best part is that you know he’s being serious.

Louisiana Sen. John Kennedy has a new theory on where Rep. Alexandria Ocasio-Cortez is getting her explosive talking points on immigration issues: imaginary “voices in her head.”

The Republican politician joined a chorus of his peers this week in condemning the New York Democrat’s “concentration camp” rhetoric on detention facilities for illegal immigrants.

Kennedy said, “Let me be frank. Congresswoman Ocasio-Cortez — someone needs to tell her that the voices in her head are not real. She says that the men and women of our Border Patrol and our authorities are intentionally running concentration camps on the southern border.”

FIREWORKS: Trump Compares AOC To A Nazi Sympathizer, She Thinks It’s A Compliment