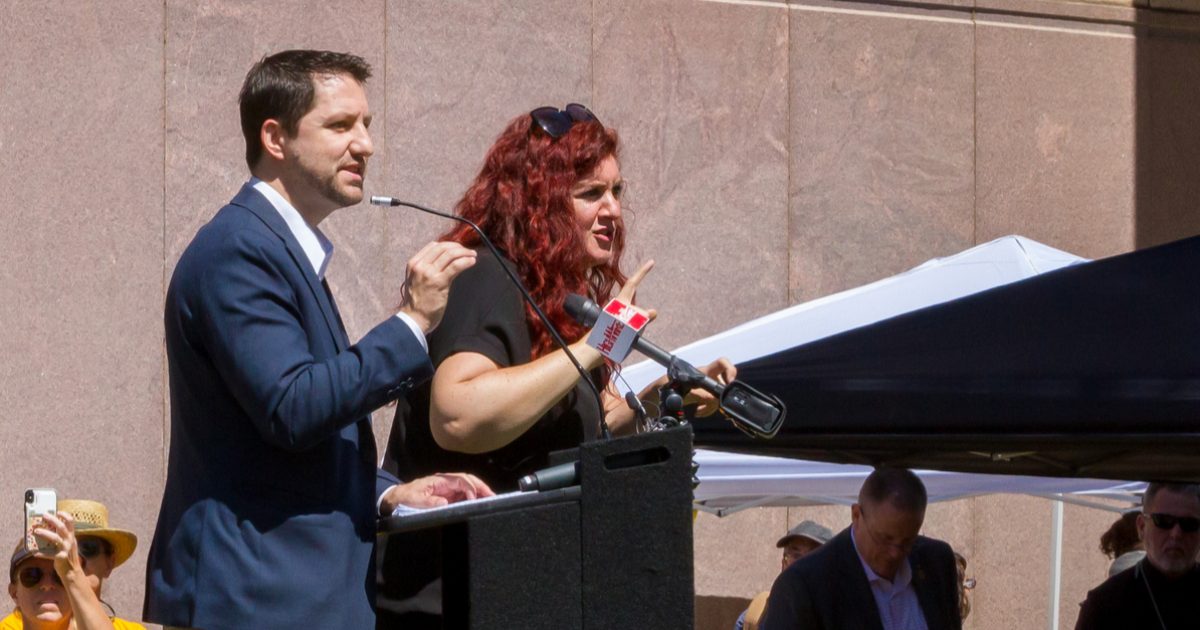 There appears to be a very large divide forming within the Republican Party, and an incendiary rant by a local politician in Arizona has just turned the heat up once again.

The main chasm forming within the GOP has to do with the 2020 election, and whether or not the contest was on the up-and-up all the way around.  Former President Donald Trump certainly feels as though something fishy occurred, and those loyal to him have remained publicly in doubt of the results.

The idea is so widespread, in fact, that one county in Arizona is currently undergoing yet another ballot audit, but under conditions that not everyone seems to find foolproof.

Now, one of Arizona’s Republican State Senators is lashing out.

“Looking back, I didn’t think it would be this ridiculous. It’s embarrassing to be a state senator at this point,” Arizona state Sen. Paul Boyer, who previously supported the audit in Maricopa County, added on Friday, according to The New York Times.

Republicans in the Arizona state Senate advanced an audit of the 2020 election vote in Maricopa County last month, even after multiple audits since November found that the vote was counted accurately.

Boyer would continue, stating that the audit made the GOP “look like idiots”.

Concerns about the validity of the election have been a hot button issue in Washington DC as well, with a number of members of Congress remaining steadfast in their belief that Donald Trump was cheated out of a second term.

WOOD: State Governor to be Arrested Over 2020 Election Actions