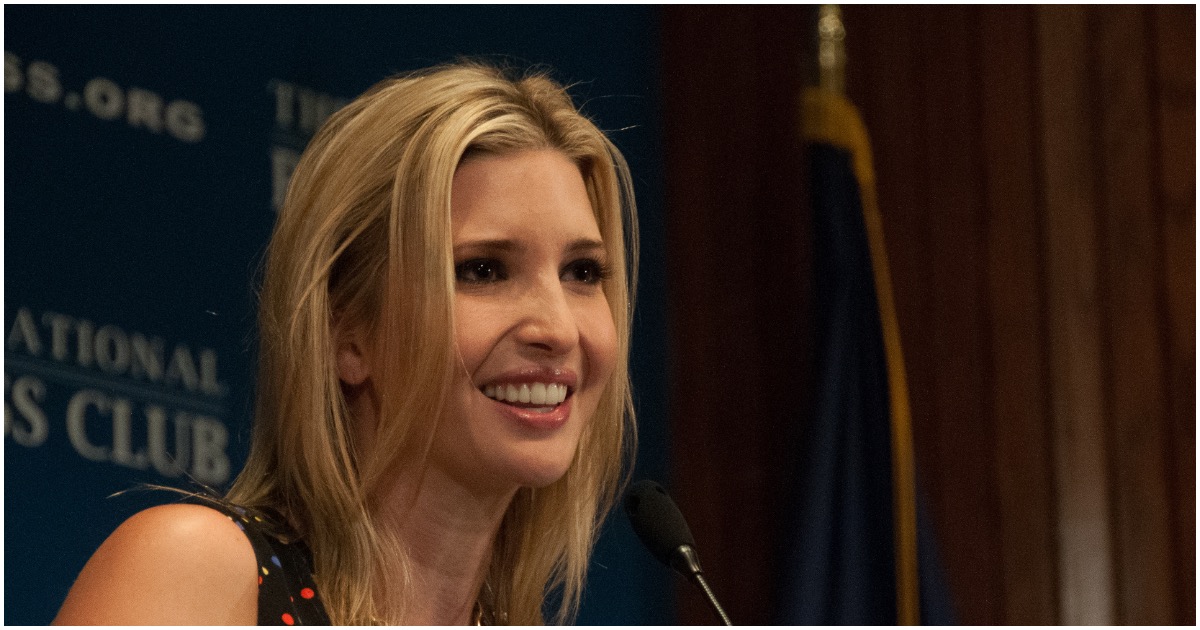 Many people will agree that Jared Kushner is a lucky man.

Having the gorgeous Ivanka Trump by his side is enough to make any man jealous. 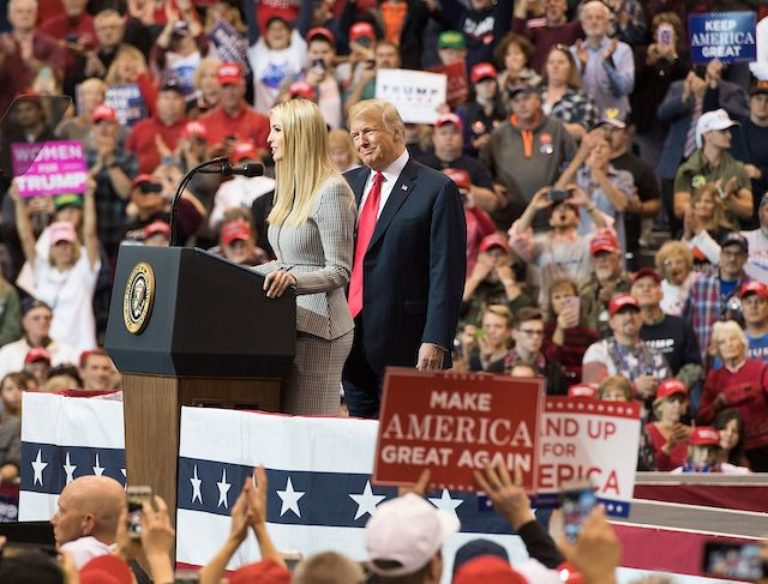 “People are coming off the sidelines and back into the economy and realizing the opportunity of the American Dream.” –@IvankaTrump pic.twitter.com/7QvC4jWQHV

During a rally in Tennessee on Sunday, Lee Greenwood belted out “God Bless the USA” before a crowd of thousands while 45 made his way to the stage.

It could not have been more perfect.

Thank you for joining us tonight in Tennessee, @TheLeeGreenwood. GOD BLESS THE U.S.A.! pic.twitter.com/hfxi4Ct6Pv

THANK YOU TENNESSEE! What a great crowd to see @realDonaldTrump and support at @VoteMarsha Blackburn for Senate. She needs your support Tuesday. Also amazing to hear Lee Greenwood perform “God Bless the USA” live to a packed house. ???????? pic.twitter.com/5Rxay9pkOo

In just 2 days, the people of Tennessee are going to elect @VoteMarsha Blackburn to the United States Senate to protect your jobs, defend your borders, and CONTINUE MAKING AMERICA GREAT AGAIN! Get out on Tuesday and VOTE for Marsha! pic.twitter.com/BJhmItntMo