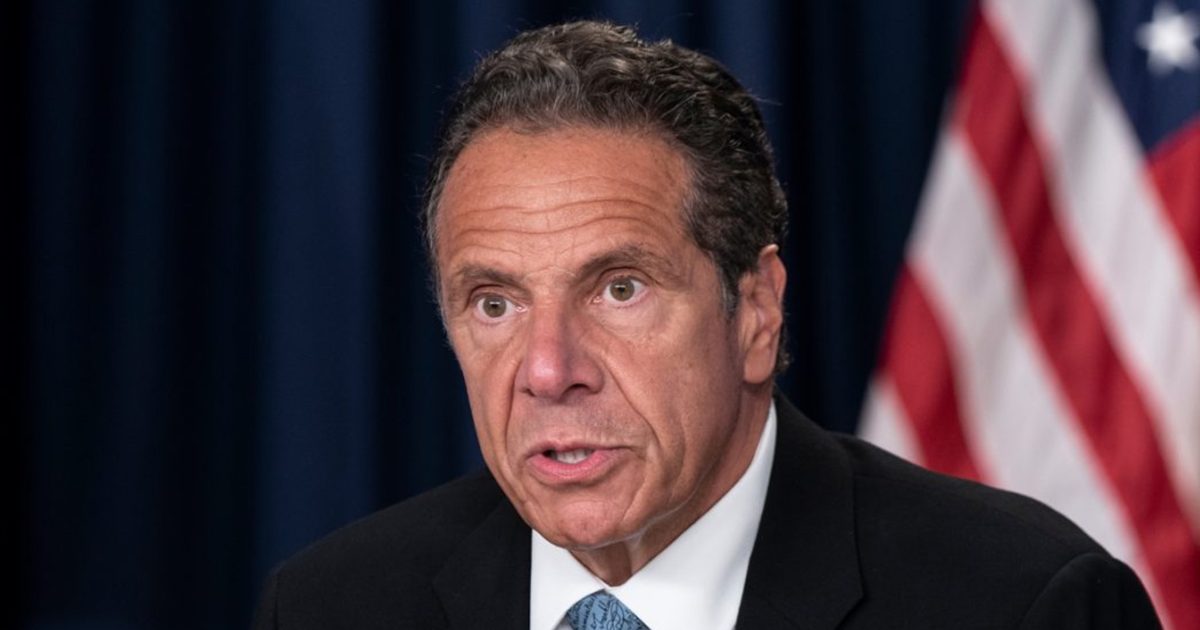 The New York Times reported that the effort of NY Governor Andrew Cuomo to cover up nursing home deaths was worse than previously thought. Cuomo has responded to those charges by blaming the cover-up on President Trump. Cuomo blames Trump

On the 28th of April, the Times reported:

The effort by Gov. Andrew M. Cuomo’s office to obscure the pandemic death toll in New York nursing homes was far greater than previously known, with aides repeatedly overruling state health officials over a span of at least five months, according to interviews and newly unearthed documents.

Mr. Cuomo’s most senior aides engaged in a sustained effort to prevent the state’s own health officials, including the commissioner, Howard Zucker, from releasing the true death toll to the public or sharing it with state lawmakers, these interviews and documents showed.

A scientific paper, which incorporated the data, was never published. An audit of the numbers by a top Cuomo aide was finished months before it became publicly known. Two letters, drafted by the Health Department and meant for state legislators, were never sent.

Everything was kept hidden because of Cuomo’s aides.

The day after the NY Times report, Cuomo was asked about it by reporters. The Luv Gov said the reason the numbers were held up because he wanted them to be accurate as the state was dealing with a political investigation

Cuomo said Trump had the Department of Justice launch a “political investigation” into the nursing home policies enacted by him and three other Democratic governors.

“And that then, quote-unquote, freezes the situation, because the lawyers say we have to be very, very careful,” he claimed.

“This was all politics and all a political football that then morphed into an investigation, which made all the lawyers very careful about what the information they put out was.”

.As usual, Cuomo refuses to take credit for his own actions.

On March 25, 2020, Cuomo issued an order directing nursing homes to take in patients that already had the highly contagious coronavirus. “No resident shall be ­denied readmission or admission to NH solely based on a confirmed or suspected diagnosis of COVID-19,” then failed to reverse the directive for six weeks as deaths mounted.

As the death count began to accelerate, Governor Cuomo blamed the death count on old people die anyway, asymptomatic healthcare workers, the feds, President Trump forced him to give the March 25th order and/or he never gave the order,

Instead of writing a book and trying to get awards to hide his bad decisions and the subsequent cover-up regarding his handling of the pandemic, Cuomo should be a man and take credit for the disastrous order he gave and blocking the death count despite the pleading of the victims’ families.

But Andrew Cuomo is someone whose bullying ego is so large that his mind could never accept that he did anything wrong—thus, he blames others. His response to the NY Times is just the latest example of his blaming others because he refuses to accept his own mistake.