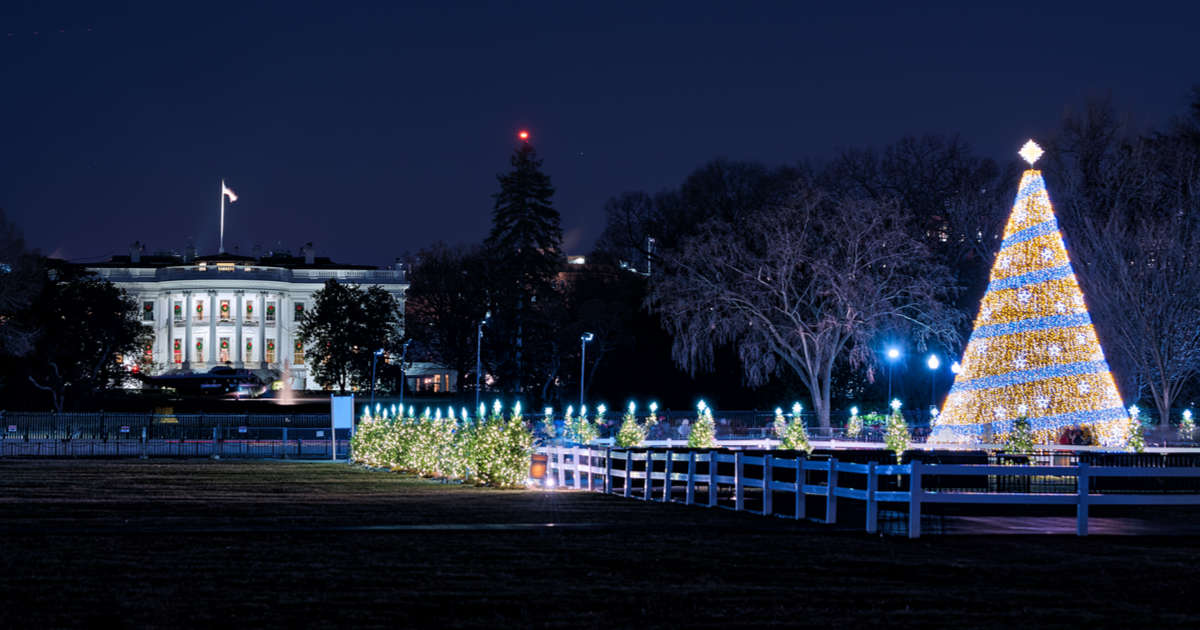 As the democrats continues to dig their heels in against the will of the American people, our government is in a partial shutdown.

The left believed that Donald Trump would blink on the border wall funding, and they would skate by with yet another short-term, temporary spending bill that would allow for yet another bipartisan fight in the coming months.  Of course, the American people have been firm in their desires for some time, hoping to place a physical barrier on the southern border in order to stymy those who wish to use the United States for their own nefarious purposes.

Given that the fight has now had our federal government shuttered for several days, the National Park Service has been forced to abandon their posts – including at the National Christmas Tree in Washington DC.

Now, thanks to an internal grant, we will be able to see this symbol of the season in its full glory until January 1st.

WJLA reports that a grant from the National Park Foundation has allowed the National Christmas Tree to reopen and operate until January 1st. The tree is located south of the White House on the Ellipse and is a live spruce tree covered in twinkling lights.

The lights on the tree were lit Monday afternoon after nightfall and are available to be viewed by all.

And it was just the shutdown that had the tree in the spotlight either.

The reopening of the tree comes just a few days after the tree was closed on Friday due to a man climbing 15 to 20 feet up the tree, damaging it in the process. Due to the government shutdown, funds to repair the tree were not allocated, and many worried that the lighting of the tree would not be possible. Fortunately, a grant from the National Park Foundation has meant that the tree will be lit as it is every Christmas.

Did we really think that an annoyed Donald Trump, marooned at the White House due to the shutdown, was going to let that tree stand unlit during the holiday?