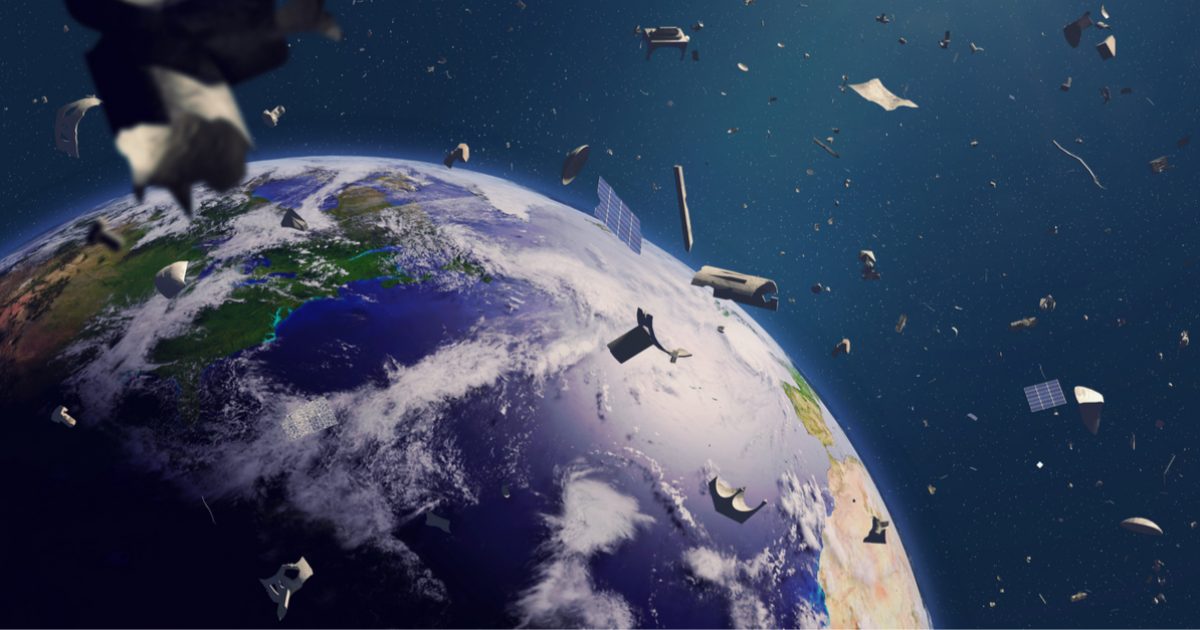 In this wold of ours, there are plenty of nations who are willing to band together to keep the collective human race in a better place tomorrow than it is today.

China is not necessarily one of those nations.

The Asian superpower has long been on the wrong side of humanitarian issues, whether it be pollution, labor laws, or even genocide.

The latest concerning piece of nonchalance from Beijing comes as the rest of the world anxiously awaits a giant piece of space trash, sent into orbit by China, to come crashing back to the planet.

The Pentagon has said it is tracking a large Chinese rocket that is out of control and set to reenter Earth’s atmosphere this weekend, raising concerns about where its debris may make impact.

The Chinese Long March 5B rocket is expected to enter Earth’s atmosphere “around May 8,” according to a statement from Defense Department spokesperson Mike Howard, who said the US Space Command is tracking the rocket’s trajectory.

The rocket’s “exact entry point into the Earth’s atmosphere” can’t be pinpointed until within hours of reentry, Howard said, but the 18th Space Control Squadron will provide daily updates on the rocket’s location through the Space Track website. The rocket was used by the Chinese to launch part of their space station last week. While most space debris objects burn up in the atmosphere, the rocket’s size — 22 tons — has prompted concern that large parts could reenter and cause damage if they hit inhabited areas.

Experts have suggested that we needn’t live in fear of being hit with a Chinese rocket, however, with there being likely hours of warning to come as our top official keep tabs on the space junk.