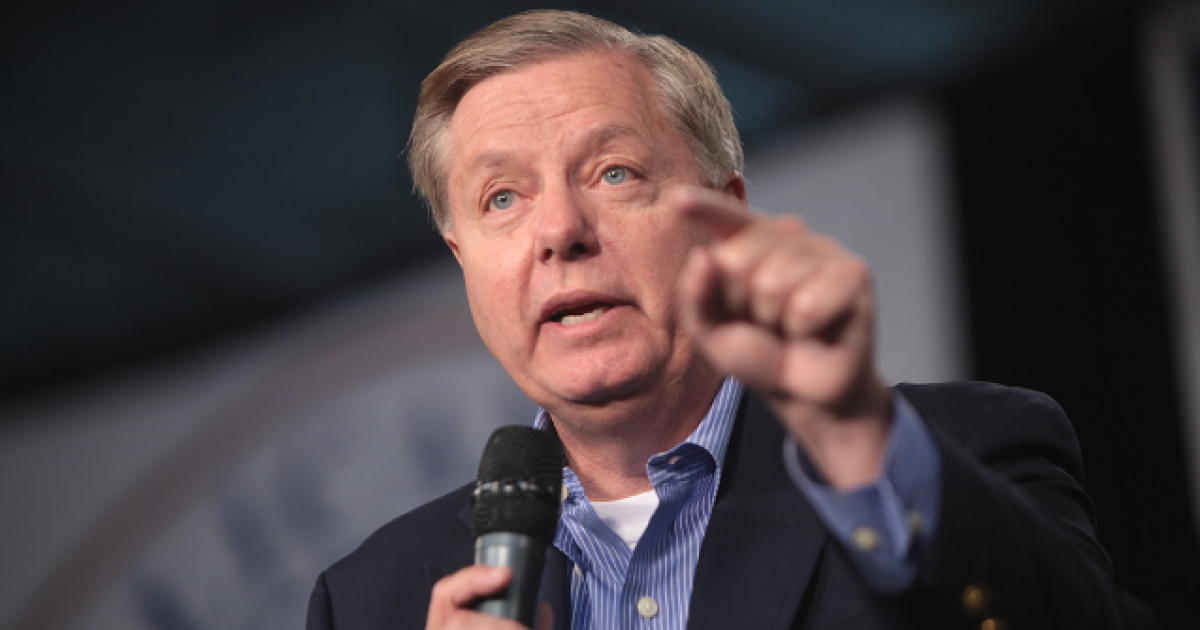 U.S. Sen. Lindsey Graham is now calling for a special prosecutor to lead two probes, one into the Hillary Clinton email fiasco, and the other into the FISA warrant concerning Carter Page, claiming both were “corrupt to the core.”

Graham went on to state that FBI investigators were “in the tank” for Clinton and that the FISA warrant process was misused in a possible criminal fashion.

“What do you think Democrats would be saying if a Republican — if the RNC [Republican National Committee] — hired a former British agent to go to Russia to get dirt on [Hillary] Clinton?” Graham asked Fox News’ Laura Ingraham, host of “The Ingraham Angle.”

Graham said he’s grown tired of talking about the Clinton email investigation and the 2016 FISA warrant to wiretap Page, the former Trump campaign adviser. He said an outside investigator could hopefully approach the issue with a nonpartisan perspective.

Democrats have said the FISA warrant application shows the Justice Department acted correctly in its probe. Democrats also point to ex-FBI Director James Comey’s decision to announce the reopening of the Clnton email probe just days before the 2016 presidential election as an example of no bias.

Graham’s remarks came a day after former FBI agent Peter Strzok was fired over text messages that were critical of Trump.

The main issue with the Clinton email scandal is that Hillary is getting away with breaking federal law. We are a nation where everyone, no matter how rich or poor, is supposed to be held accountable to the law. That’s equality.

With her not being held accountable for what she’s done, it’s like saying some folks are above the law, and we just cannot allow that here in America. We must correct this issue and that means a proper, unbiased investigation. Graham is right on this one.