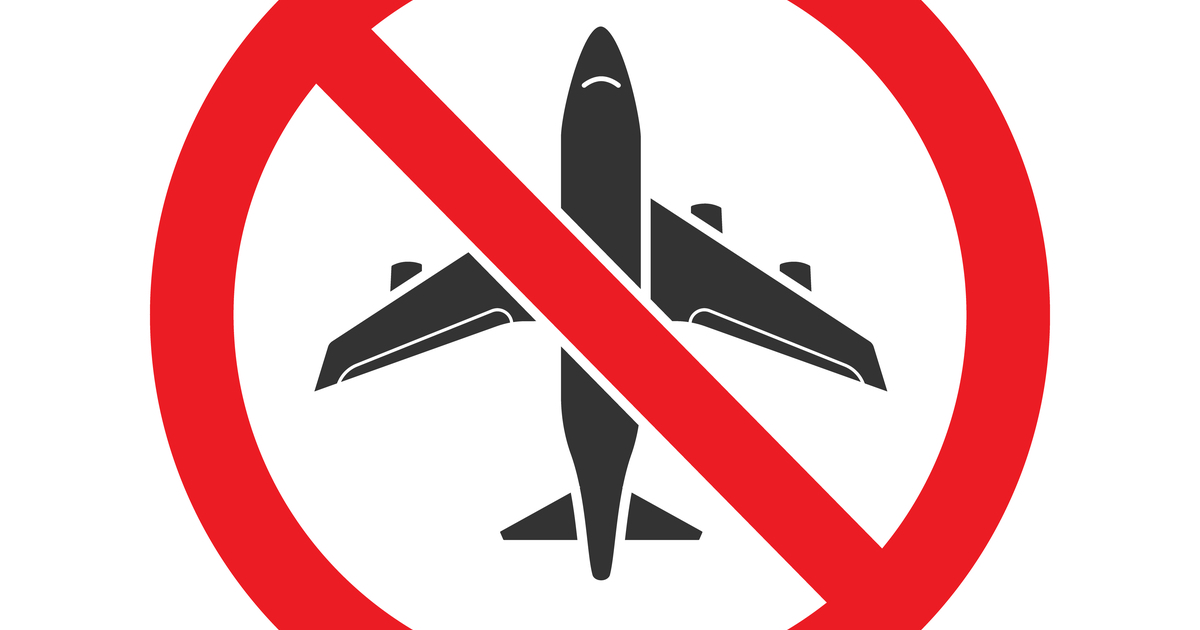 Freshman Congresswoman Alexandria Ocasio-Cortez certainly does find herself in the crosshairs of the alternative media often, but that’s not because they’re scraping the bottom of the barrel.

No, AOC has consistently put herself out there by thoroughly expounding on some of her zanier ideas for the future of America on the regular.  As an avid user of social media as well, Ocasio-Cortez has provided those with whom she disagrees ample ammunition as well.

This is the new millennial version of politicking, likely to supersede the old-school, in your face brand that we’re used to…but that’s a story for another day.

Today, however, we have gotten a look at the “Green New Deal” being pimped by AOC and her fellow radical progressives.

Let’s just say that there are some rather, um, interesting concepts contained within.

Rebuild every single building in the U.S.

“Upgrade or replace every building in US for state-of-the-art energy efficiency.”

Will end all traditional forms of energy in the next ten years.

The Green New Deal is “a 10-year plan to mobilize every aspect of American society at a scale not seen since World War 2 to achieve net-zero greenhouse gas emissions.”

Plans to ban nuclear energy within 10 years if possible.

“It’s unclear if we will be able to decommission every nuclear plant within 10 years, but the plan is to transition off of nuclear and all fossil fuels as soon as possible.”

Build trains across oceans and end all air travel!

“Build out highspeed rail at a scale where air travel stops becoming necessary”.

“We believe the right way to capture carbon is to plant trees and restore our natural ecosystems. CCUS technology to date has not proven effective.”

Mandates all new jobs be unionized.

“Ensure that all GND jobs are union jobs that pay prevailing wages and hire local.”

May include a carbon tax.

May include cap and trade.

“…Cap and trade may be a tiny part of the larger Green New Deal plan.”

How much will it cost?

No estimate of the total cost of implementing the Green New deal is offered by Ocasio-Cortez.

AOC has likely heard the saying “shoot for the moon and you’ll land among the stars”, but this takes that idea and shreds it in to thousands of pieces.