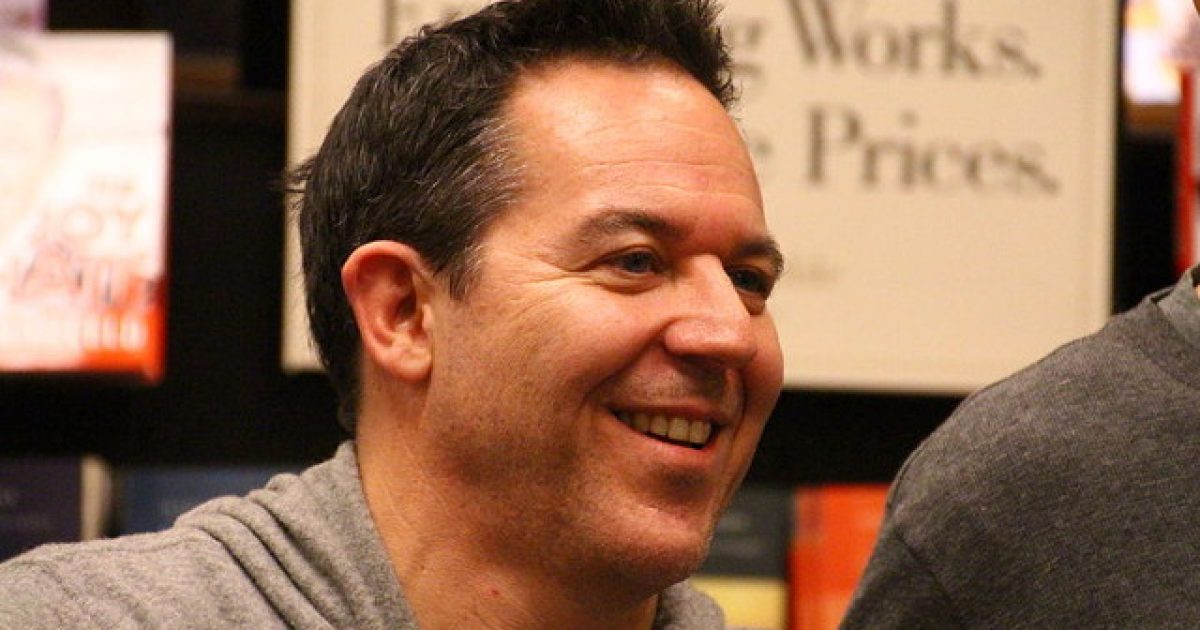 Hilarious Fox News host Greg Gutfeld got into a “lively” Twitter “conversation”with former Secretary of State John Kerry that got so heated that Gutfeld took a swipe at Kerry’s past.

It all started when Kerry took to Twitter and criticized President Trump for cancelling a previously planned trip to a World War I cemetery located in Belleau Wood, France. The appearance was cancelled due to the weather as it was stated that helicopters carrying the president’s delegation would have had issues.

“President @realDonaldTrump a no-show because of raindrops?” Kerry tweeted. “Those veterans the president didn’t bother to honor fought in the rain, in the mud, in the snow – & many died in trenches for the cause of freedom. Rain didn’t stop them & it shouldn’t have stopped an American president.”

President @realDonaldTrump a no-show because of raindrops? Those veterans the president didn’t bother to honor fought in the rain, in the mud, in the snow – & many died in trenches for the cause of freedom. Rain didn’t stop them & it shouldn’t have stopped an American president.

Fox News host Greg Gutfeld jumped in the fray by launching a verbal volley of his own at Kerry.

The next day, Kerry responded to Gutfeld by calling him a “complete fool.”

Happy Veterans Day, Greg. I’m glad that all of us who served in uniform fought to defend your freedom to be a complete fool on Twitter. #freedomisntfree https://t.co/LFUrXDWt8E

Gutfeld’s responded with a link to the James Taylor video for “You’ve Got a Friend,” a reference to 2015, when Kerry brought Taylor to Paris to awkwardly sing the song to the French as a part of what critics considered the Obama “apology tour.”

The left will look under every nook and cranny to try and find something, anything, they can use to insult and slander President Trump. The purpose? To appear hip and cool, obviously. It’s what these folks have to do these days to stay relevant.

Remember how much of a fit the left threw over Republicans criticizing Obama? Here they are doing the exact same thing to Trump. The hypocrisy is thick.

Democratic Laundry List of Subpoenas and Probes for POTUS Revealed