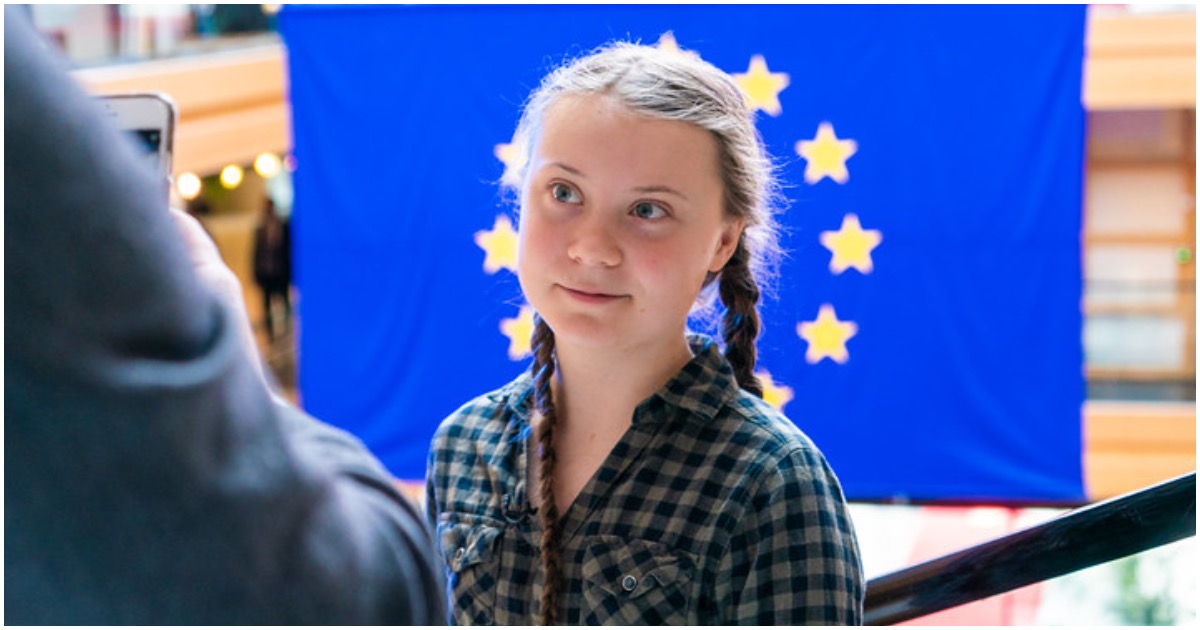 Fact checkers have declared that an individual was behind the move to make Greta a “successor,” not the church.

So, this just happened.

And apparently, the Church of Sweden is pretty serious about it.

“Announcement! Jesus of Nazareth has now appointed one of his successors, Greta Thunberg”, the Church of Limhamn tweeted on December 1, 2018.

Rudy Giuliani Has Been Subpoenaed, Then Blasts Democrats As the ‘Party of Corruption’