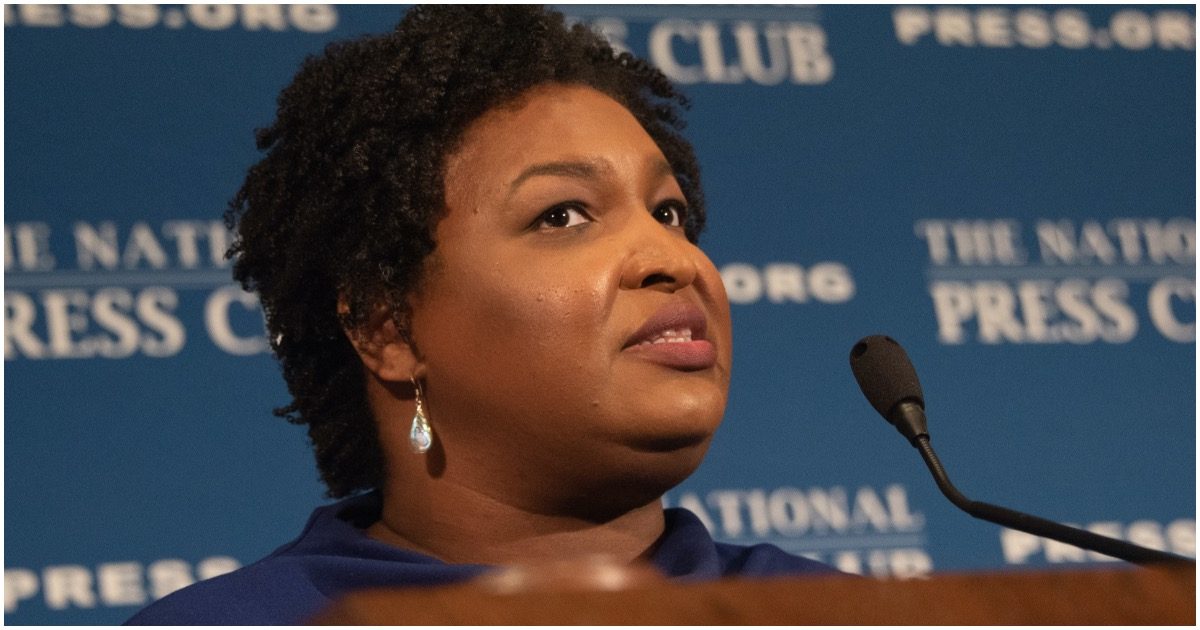 Stacey Abrams is bad news. She’s one of those people, like AOC, Omar, Schumer, Tlaib, who are so far-left they can’t see straight. Never a good sign for America.

But that doesn’t mean she can’t cause damage in other ways.

Raffensperger’s office on Wednesday said the investigations are into groups including America Votes, Vote Forward and The New Georgia Project — which was founded by Abrams and previously chaired by Democratic Senate candidate Raphael Warnock.

Raffensperger for weeks has issued warnings against efforts to register individuals who are ineligible to vote in Georgia’s runoff elections or to encourage people to come to Georgia with the sole purpose of casting ballots.

Raffensperger added, “I have issued clear warnings several times to groups and individuals working to undermine the integrity of elections in Georgia through false and fraudulent registrations. The security of Georgia’s elections is of the utmost importance.”

The Lid: Biden’s Putting That Old Anti-Israel Band Back Together