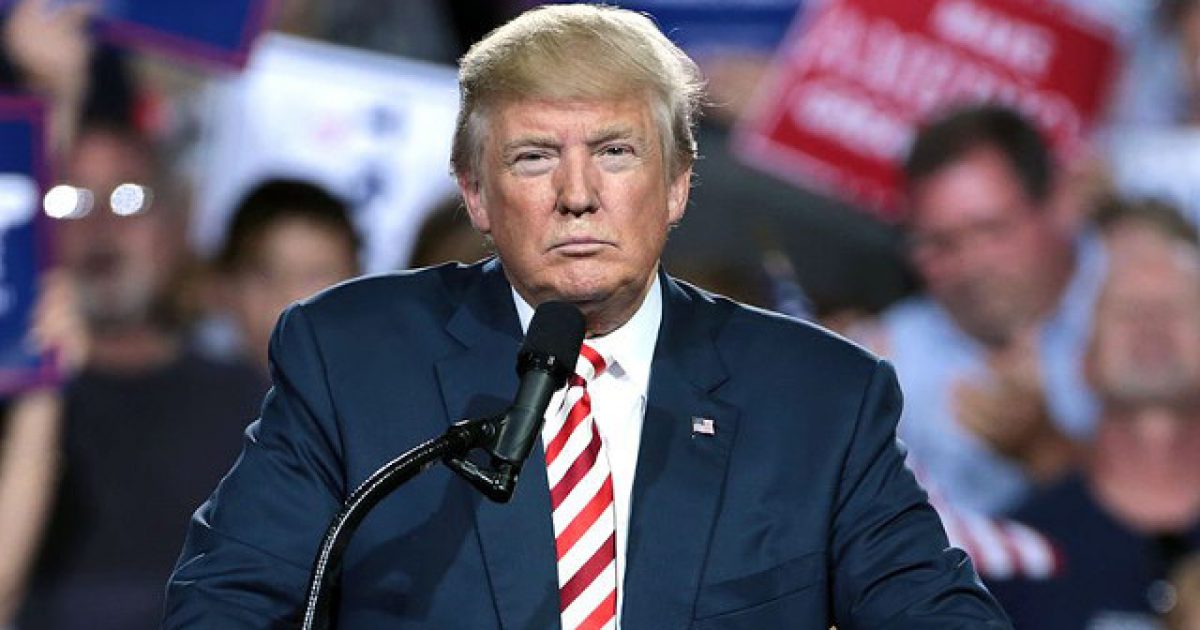 No longer are the major networks concerned with making sure the American public are equipped with the facts, informed on the hot issues of the day so they can make up their own minds. It’s all about creating a narrative that forces people to think a certain way, to make loyal robots for the Democratic Party. It’s sad, really.

Except, as The Daily Wire previously reported, Trump was not praising Lee out of the blue (despite constant media claims that Trump is a white supremacist), and he never called Lee “incredible.”

Trump was actually talking about what an effective general Lee was (which is undisputed by historians) and how difficult it would be to defeat him. And Union General Ulysses S. Grant was not viewed as a great general but he ended up beating Lee anyway. Trump’s point was that someone who is flawed (as Grant was with his drinking problem) can defeat someone with all the right credentials.

CORRECTION: An earlier tweet misidentified the general President Trump described as "incredible" at a rally in Ohio. It was Gen. Ulysses S. Grant, not Gen. Robert E. Lee. An attached video clip lacked the full context for Trump's remark. Here is the full clip. pic.twitter.com/NZHj3Q2dHL

It’s nice of them to finally make a correction for a story they obviously got way wrong, but the fact remains that if they hadn’t been in such a rush to attack President Trump, if they had effectively done their duty to perform due diligence and do some basic fact checking, this whole thing could’ve been avoided.

Journalists and the outlets who publish their work have a responsibility to provide the information the public need to stay up on important issues. They do not have a duty, nor a right, to force feed a specific view of the facts down the intellectual gullets of their viewing/reading audience.

People are smart enough to draw their own conclusions. They don’t need leftist media to do the thinking for them. 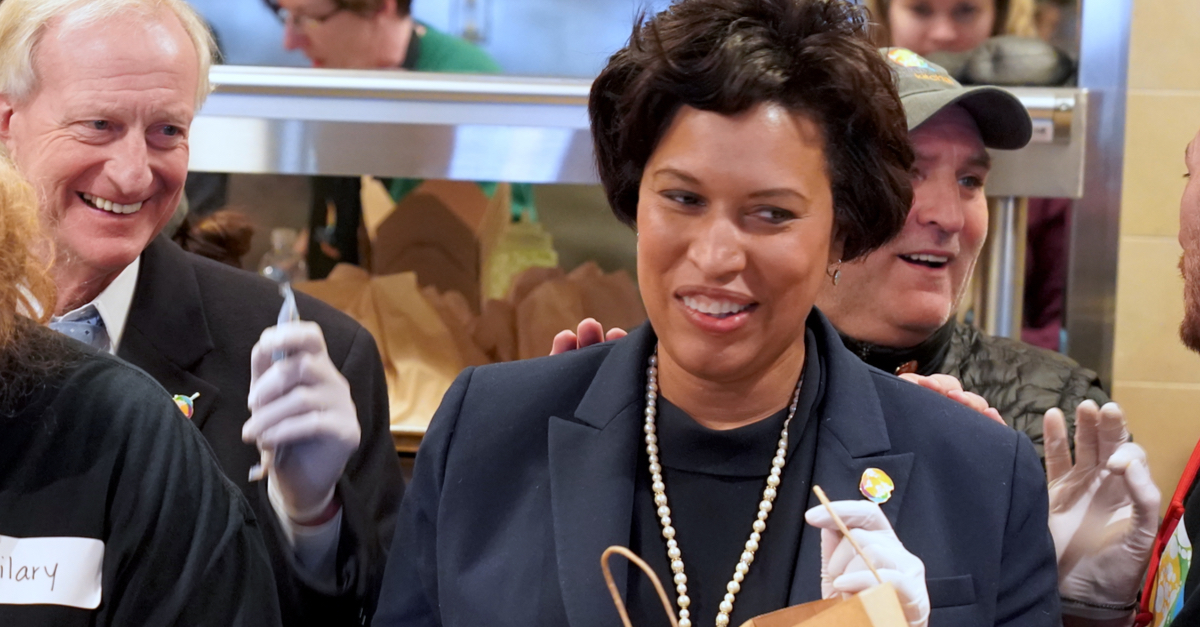