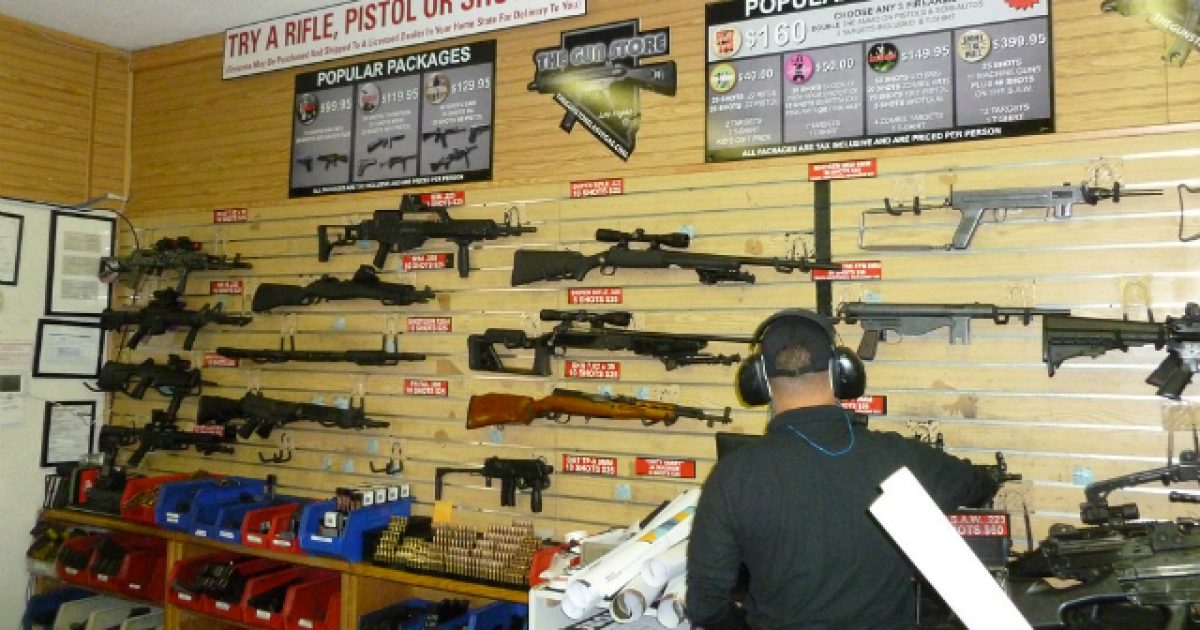 As Virginia Democrats take over all branches of government in the state, a local firearm store says that the sale of guns, magazines, and ammunition have gone up by a whopping 200 percent.

Along with that, the owner says more customers are now paying with cash than ever before.

“This is the largest Christmas and November, December that we’ve had, basically, since Trump has come on board. The only other person that was a better salesman right now is when we had President Obama,” said Jerry Rapp, owner of SpecDive Tactical, in Alexandria, comparing the administrations of President Trump and his White House predecessor, Barack Obama.

“Every time [Obama] turned around he was going to ban something or make something illegal. But even that isn’t even close to the amount of sales we’re selling right now of magazines, of guns, of every kind of gun from pistol, rifle, shotguns, to AR platforms” and ammunition, Rapp told the Washington Examiner. “We can’t keep it in stock.”

Since Democrats took the majorities of both chambers in Virginia’s state legislature after big wins in the November elections, gun control proposals that include bans on “assault-style” weapons, restrictions on magazine capacity, universal background checks, and restrictions to one gun a month purchases have all been brought forth.

So why are folks in Virginia paying with cash more now than ever?

That likely has something to do with Virginia freshman Democratic Rep. Jennifer Wexton. Wexton has suggested legislation in Congress that uses credit card to track gun purchases. The bill isn’t likely to pass Capitol Hill, but the news about her ideas made it back to her home state and it seems folks are responding accordingly.

Along with Wexton’s legislation, Rapp stated that people are growing increasingly concerned about privacy issues, another reason for the uptick in cash sales.