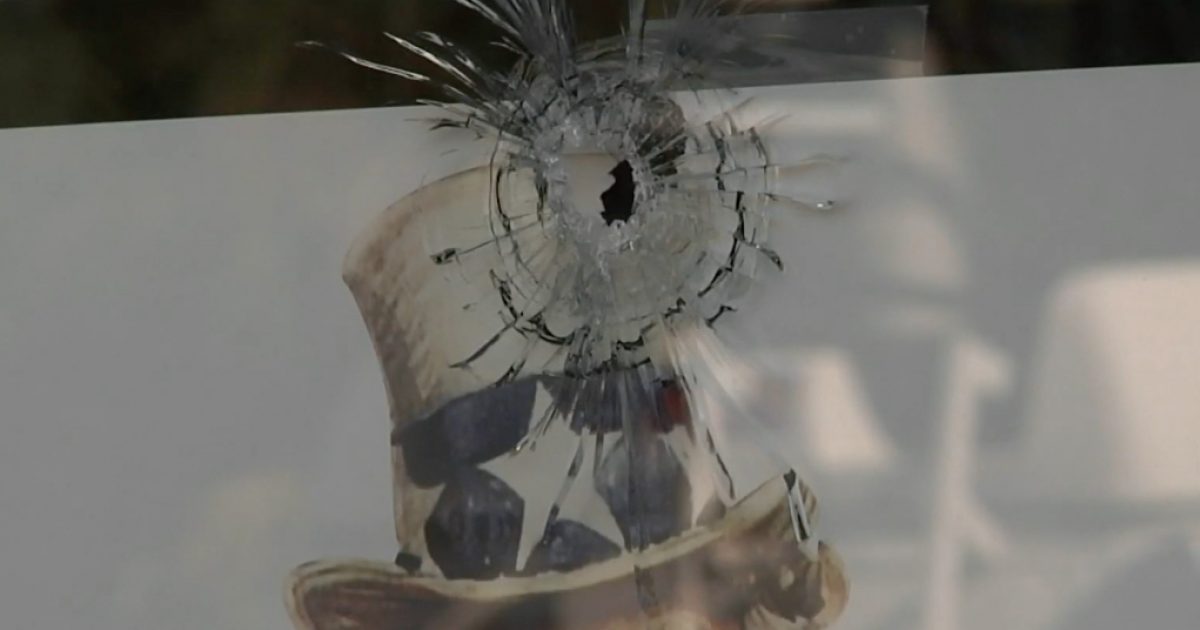 I implore each and every one of you to take a solid 30 seconds to reflect on something right now:  You are an American.

Go ahead.  Think about what that means to you.  Set an alarm on your phone for 30 seconds, close your eyes, and think about how you viewed America as a child, what it’s freedoms have allowed you to do, and how lucky you truly are to be here.  I’ll wait.

Now, is that vision in your head what you think of America today?  Has our American Dream slipped from our grasp in 2018?  If you answered yes, please understand that this is all within our power to remedy, but we must be ready to disavow violence and the mainstream media’s attempts to stoke it.  Their very existence relies on conflict to drive viewership, in turn driving revenue.

This is not a formula for peace.  Period.

And now, as the intensity mounts in America, another GOP locale has been targeted in a discriminatory act against conservatives, this time in Florida.

South Daytona police Capt. Mark Cheatham told reporters that nobody was injured in the shooting, which occurred between Sunday afternoon and Monday morning. A suspect has also not been identified, according to the Orlando Sentinel.

Tony Ledbetter, the chairman of the Volusia Co. GOP, told WFTV news station that a volunteer found the window’s shattered on Monday morning. Four bullets had pierced the drywall in the office, he said.

Pictures from the scene were terrifying.

No one was hurt. At least 4 bullets went through the windows pic.twitter.com/34a6MEthJR

We can only be thankful at this time that no one was hurt in the incident.

Howard Dean’s Latest Attack on Free Speech Must Not Stand