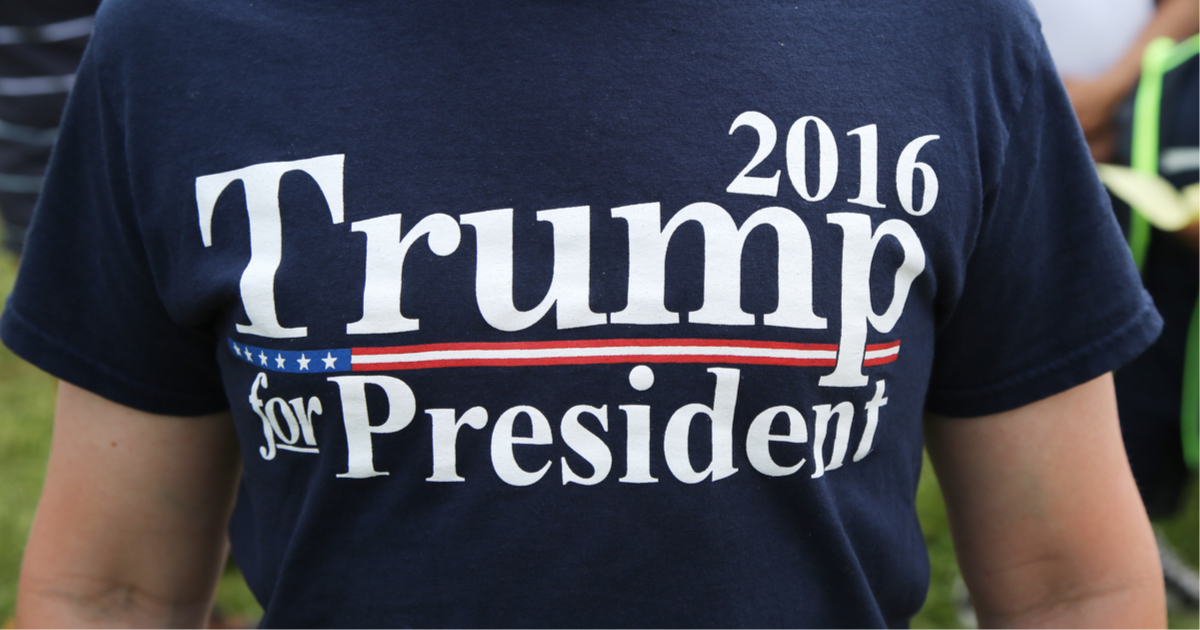 As our nation continues to delve deeper into some bizarre, hyperbolic hell, it would do us well to be reminded why and how this happens.

You see, the mainstream media is reliant on rating, views, clicks, likes, or whatever other metric the marketing guys are trying to use this week.  That means that, in order to maintain enough attention to hit the advertising budget, they must be entertaining.  And when it comes to the “news”, entertainment isn’t exactly the most prescient or appropriate characteristic.

So the left and the right will continue to duke it out on live television, just so long as someone keeps watching.

With oneupmanship at an all time high, these teleprompter-reading reprobates are out for blood, whipping our nation into a fervor that has already drawn blood.  Still, they continue, until every last American hates his neighbor – all as a distraction from the true evil that lurks in our nation.

This sort of furious and unrighteous discrimination comes at a human cost, however, as one man in Missouri has learned the hard way.

An Army veteran says he was asked not to wear a shirt that read “2016 Trump for President” at a gym in Troy, Mo., on the ground that it made members uncomfortable and was “racist.”

Staff Sgt. Jake Talbot told St. Louis news station KMOV that he had worn the pro-Trump shirt to CDY Fitness in Troy before. But on Sunday, the owner of the gym asked him not to wear the political shirt again.

“I was just puzzled there for a second. She said that it was racist and represents racism and that’s when I when I was like ‘Oh, you’re done,’” Talbot told the outlet.

Talbot, who had been a member of the gym for eight years, took to Facebook to voice his displeasure over the incident.

This media-driven division is not only great for television ratings, but it also distracts us from the fact that the millionaires in Congress are holding our national security and 800,000 Americans’ paychecks hostage because they want to “resist” the President.

If we had our eyes on the prize, instead of arguing with one another, there is no doubt that a great many of these ruling class cretins would have been excommunicated by We The People long ago.

Democrats Have Voted Against Paying Federal Workers Twice, The Media Keeps Ignoring It

The IRS Calls 46K Workers Back for Tax Season…They Say “NO THANKS”!

Your Group Sets Off A Bomb In The Senate Building – Bill Clinton Pardons You
January 16th, 2021 Sons of Liberty Media