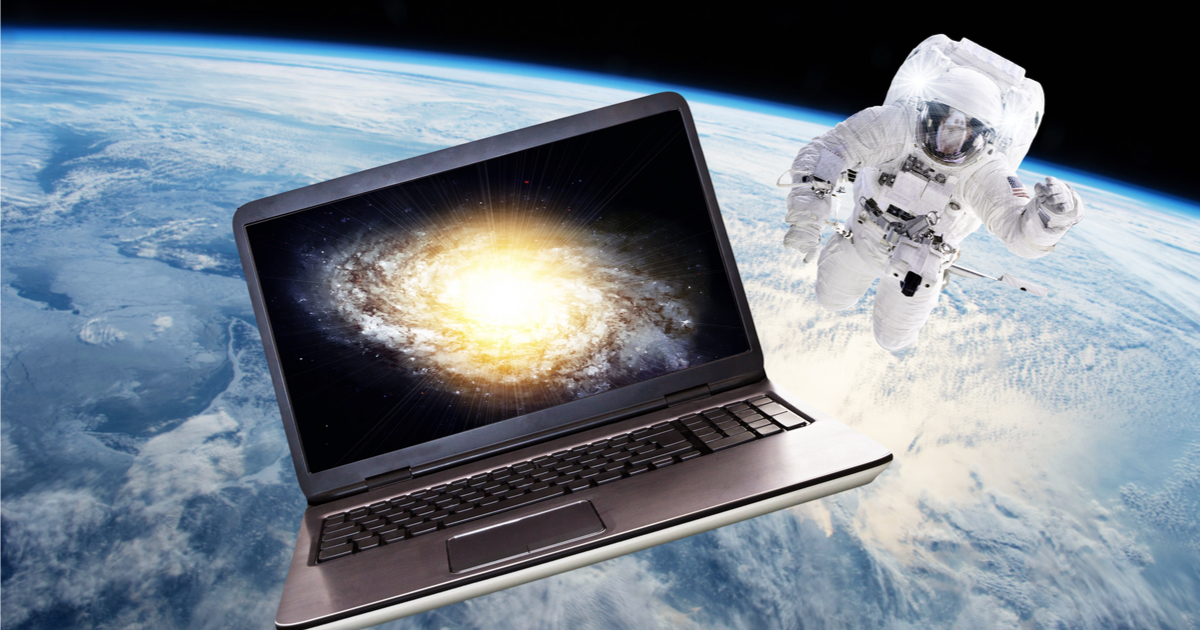 We are living in a rapidly evolving world of networks and ne’er do wells, with no real end in sight for the havoc that these hackers can wreak.

Think about it.  In your pocket, behind a thumbprint or numerical code, is your entire life.  Your bank information, your address, your list of friends, your photographs, your calendar.  All of that, just right there in your pocket at all times.  The same holds true of your laptop or desktop computer, with any and all of these devices being virtually connected to the rest of the entire known universe, one way or another.

It’s no wonder that cyber crime is becoming more sophisticated by the second.

As if to prove this point outright, NASA had some startling news today.

Hackers downloaded Social Security numbers and other personal information from an unknown number of current and former NASA employees, the agency told workers.

NASA began investigating the intrusion of its servers on Oct. 23, according to a memo sent Tuesday by Assistant Administrator Bob Gibbs. Employees who were hired, transferred or left the agency from July 2006 to October 2018 may have been affected by the hack, he said. The agency has about 17,400 civil service employees.

Gibbs’s memo was first published online by Spaceref.com and NASA confirmed its authenticity. The agency said it doesn’t believe that any of its missions were affected.

The idea that a government entity that, presumably, maintains some of the most extraordinary powerful computers in the entire world, could be hacked is downright terrifying.

Does your pocket suddenly feel heavier?

Loretta Lynch is Back in Congressional Hot Seat This Week

Judge Tells Trump Administration: BRING DEPORTED MIGRANTS BACK TO US