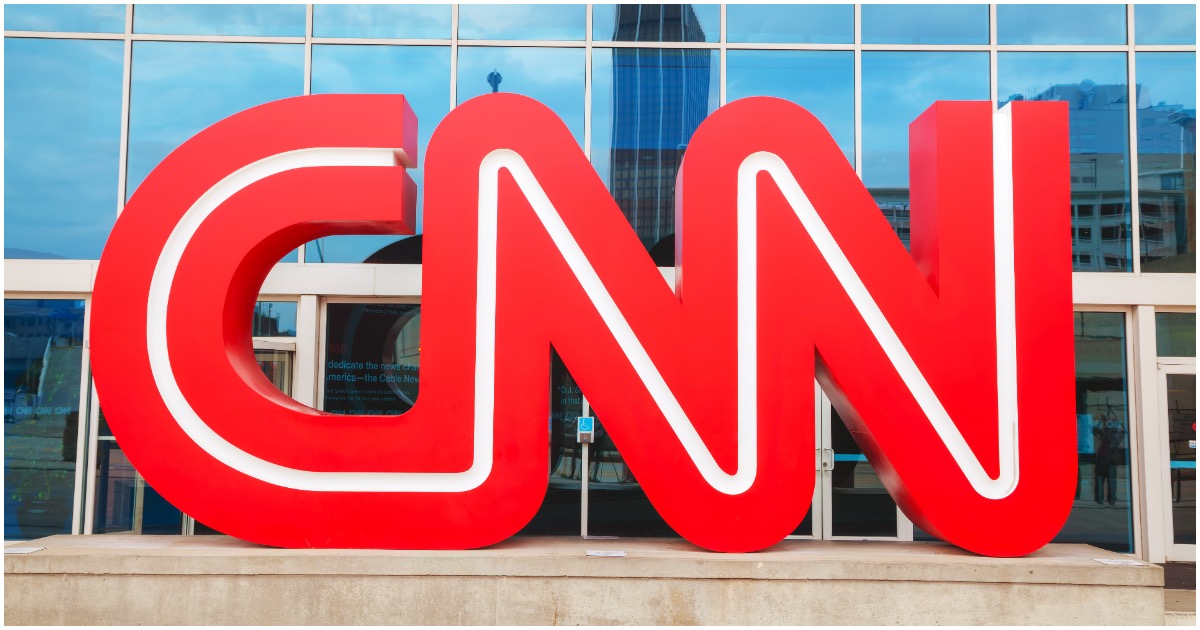 Because she can parrot socialist talking points in front of large crowds, socialist Alexandria Ocasio-Cortez (D-NY) will soon officially become a member of Congress.

It’s a scary thought, considering she’s so young and knows so little about so much.

There’s Proof! Voter Fraud Occurred In Florida One Day After the Election (Details)