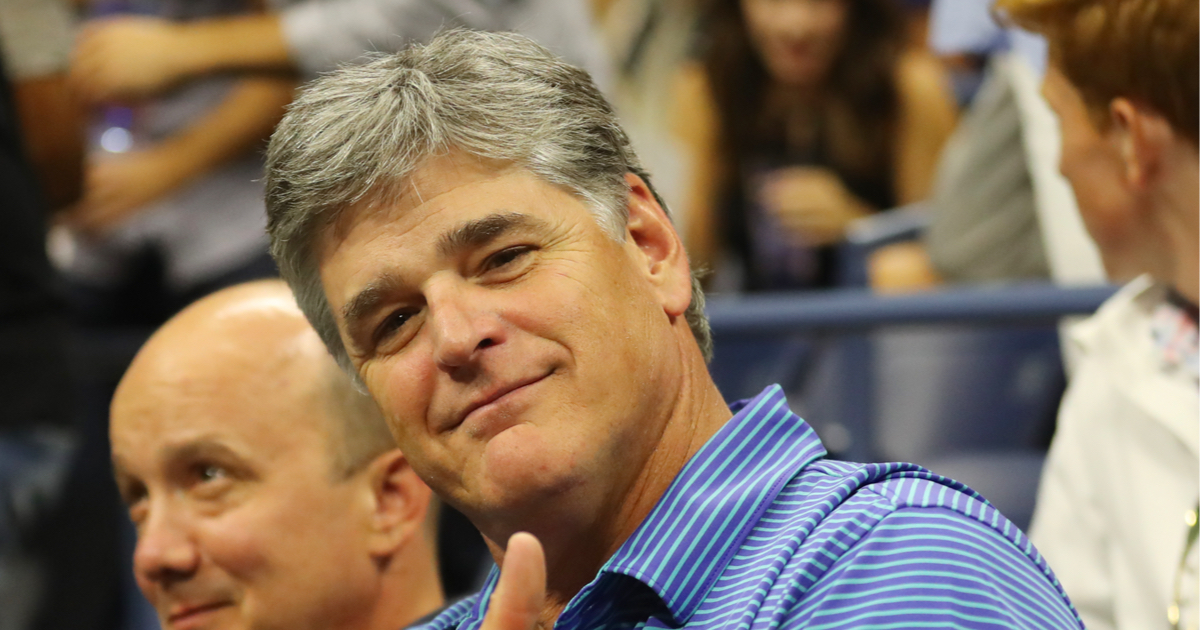 With the nation’s attention focused squarely on the State of Florida’s electoral mess this week, television host Sean Hannity has found himself smack dab in the middle of the drama.

In Florida this week there are major concerns over the the possibility that several key elections from the 2018 midterms are on the verge of being tainted.  Those who are responsible for the recounts and verifications have been compromised, at least according to citizen observers, who have been posted outside the Broward County officials’ offices in protest for days.  Accusations of fraud, theft, and shenanigans have been swirling for weeks at this point, with the President even chiming in to say that he doesn’t believe an honest accounting is even possible at this juncture.

Now, to make matters even worse, Sean Hannity has indicated that he has entered the fray with evidence of criminal activity in the process.

In an interview with Florida AG Pam Bondi, Hannity had this to say:

Sean Hannity: I have information that various pieces of evidence have been turned over to law enforcement that know things that happened in Broward County and Palm Beach. Can you confirm that?

Pam Bondi: No Sean, it’s an impending FDLE (Florida Department of Law Enforcement) investigation. FDLE has opened a hotline. Folks can call in if they have information. But right now it is an impending investigation. I laid out in my letter we do believe there is plenty of reasonable suspicion of criminal activity and that investigation will continue…

Sean Hannity: Before we get to that, we do know laws were broken. And we do know, for example, the law about thirty minutes after the polls close you’re supposed to report. You’re supposed to report every 45 minutes. Other laws that we know have been broken. It seems like there certainly has been mishandling. If all of the sudden you find a box of ballots in a rental car in Tampa.

Numerous legal deadlines have already been missed in the case of Florida’s midterm mess, with hopes dwindling for a fair and honest result.  Hannity’s latest claim is merely the icing on this horrid cake.

Poll Backs Up POTUS’ Claim of Media’s Overt Divisiveness