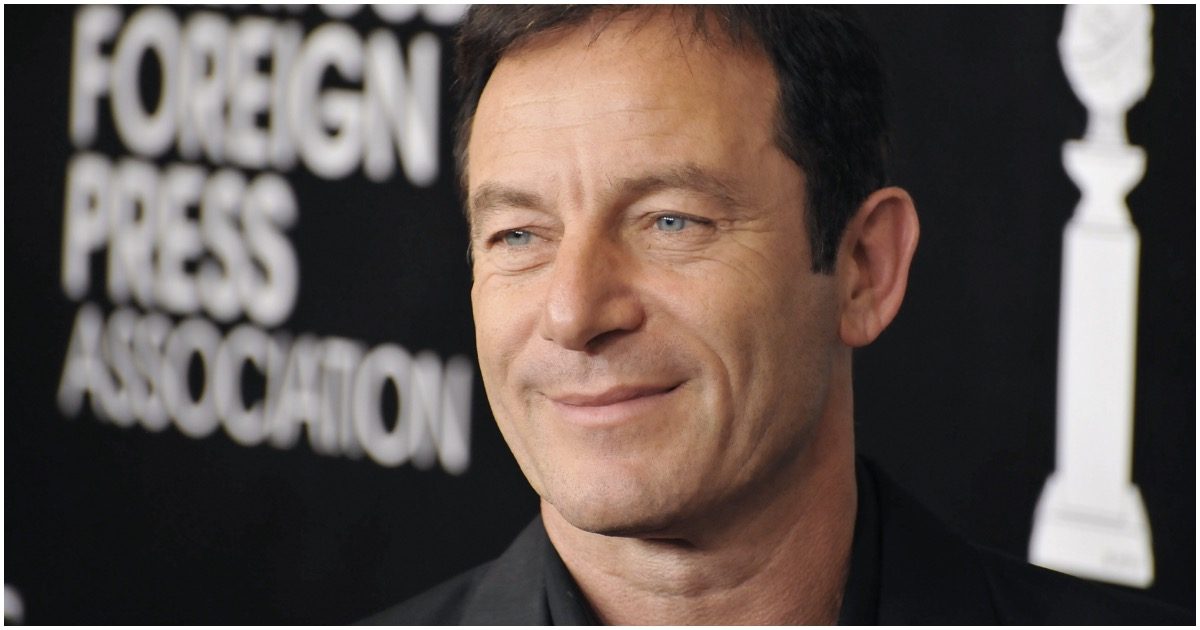 This actor thinks First Daughter Ivanka Trump is “brainless.” Ivanka. A woman who puts every single liberal woman to shame with her looks and her intelligence, but okay.

Academy Award-winner Matthew McConaughey doesn’t seem to be as far-left as most of his radical peers in Hollywood.

And while others merely talk just to hear their own voice, the Interstellar actor put his money where his mouth is when it comes to fighting COVID-19 and helping his fellow Americans.

Our mission is to protect those who protect us, by providing healthcare workers, firefighters, police officers, and others with approximately 80,000 masks needed to battle the #COVID19 virus. Matthew and I, our friends Bill and Tracey Marshall have teamed up with the organization #BStrong. We are passionate about helping first responders from our hometown Austin – Texas, Louisiana and nationwide as we combat this national pandemic. #thisisacrisis We will not go quietly. We will #BStrong I am only sharing this in case if you all want to help as well it took me over 2 weeks of research to find the right organization and the work they doing so I wanted to share with you in case if it can inspire you as well to help, or inspire you to pick a lane to help others whatever that lane is even if your lane is helping your neighbor, calling people, emotional support, donations, volunteer …pick a lane and do it well! Stay strong this too shall pass… @officiallymcconaughey and I will be working with @bethennyfrankel, @globalempowermentmission, Bill and Tracey Marshall, @theellenshow, @billyjoel and many more on this amazing initiative – if you would like to help please see the link in my bio.