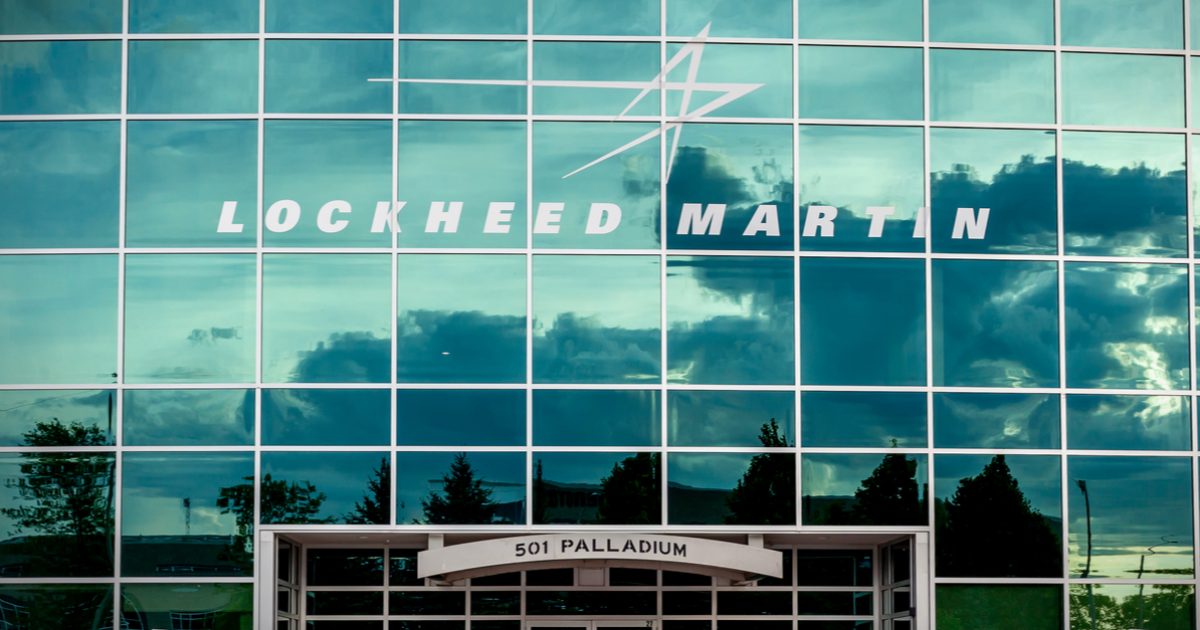 When they said that “the truth is out there”, they probably didn’t mean that we’d find it in a warehouse at Lockeed Martin.

For years, the US government has stood accused of hiding the extent of their knowledge on the subject of UFO’s from the general public.  This sentiment traces its roots back to the fracas surrounding the alleged crash of a flying saucer near Roswell, New Mexico back in 1947, and the subsequent decades of government secrecy certainly haven’t helped that cause.

Now, a former Senator has suggested that one of the government’s most trusted vendors may actually hold the key to unlocking these secrets.

Former Nevada Senator Harry Reid, once a major leader in the Democratic party before his retirement, has claimed that defense contractor Lockheed Martin may have had fragments of a crashed UFO in its possession.

Reid, age 81, told The New Yorker that he had never actually seen proof of the remnants, but was rebuffed in his efforts to get Pentagon approval to find them. Reid was the longtime Senator from Nevada, the home of military base Area 51, long rumored to house UFOs and possibly even live aliens.

“I was told for decades that Lockheed had some of these retrieved materials,” the Democrat told the media outlet.“And I tried to get, as I recall, a classified approval by the Pentagon to have me go look at the stuff. They would not approve that. I don’t know what all the numbers were, what kind of classification it was, but they would not give that to me.”

An addendum to the latest COVID-19 relief bill has stipulated that certain government agencies will be required to disclose their knowledge on the subject by July 1st, which could help We The People get a little closer to the truth – even if that truth is on mothballs somewhere.