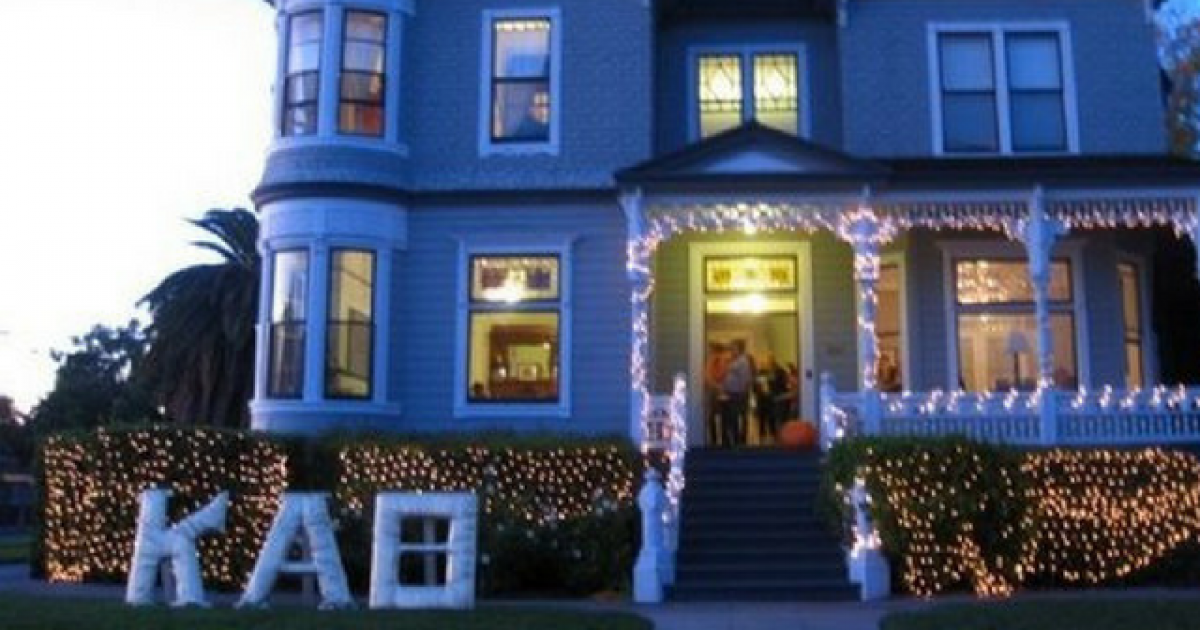 This was bound to happen sooner or later.

Once the top university in the nation, possibly the world, Harvard has been reduced to a cesspool of confusing intersectional politics and cultural Marxism, and it’s honestly impressive that single-sex Greek life still existed on campus.

The sorority, once a part of the national Kappa Alpha Theta will rename Theta Zeta Xi after announcing they will be accepting new members regardless of gender (and gender identity, presumably.)

In a statement, club members tied the decision to go co-ed directly to the College’s social group penalties, writing they are acting “in good faith with Harvard’s social organization and nondiscrimination policies.” The College’s sanctions—which took effect with the Class of 2021—bar members of single-gender final clubs and Greek organizations from holding student group leadership positions, varsity athletic team captaincies, and from receiving College endorsement for prestigious fellowships.

“This decision reflects our commitment to supporting our members as they take full advantage of the academic and leadership opportunities available to them as Harvard students, which we believe is central to our mission,” the statement reads.

Theta members voted unanimously to go co-ed, according to the statement.

To be honest, I think we may begin to see conservatives and feminists find more common ground, as campus leftists and other gender theorists seek to destroy exclusively women’s spaces in the name of progress.

The development of sororities during a time when few women sought higher education was seen as huge advancement for women’s equality, but, like so many other aspects of our culture today, they seem to be stamped out to make room for men who feel like women.

The transgender movement, at the end of the day, sends women back to a time when they’re individual interests as members of society who are often marginalized and shuttered out of the national conversation, only now they’re called “bigots” if they object to gender neutrality in the name of women’s interests.

But this is exactly how the gender theorists have been able to effect such dramatic change in such a short amount of time–by bullying anyone who disagrees as Harvard has done to their gender-exclusive organizations.

This sorority is just bowing to the pressure of an insane idea that gender is neutral. It isn’t, and it won’t ever be, and it’s frightening to think what may happen before society learns the hard way we really, really don’t want to go down this path.

FLASHBACK: All the Times Obama Kicked Reporters Out of His Events

Supposedly Transgender Man Placed in Women’s Prison. You Can Probably Guess What Happened Next.