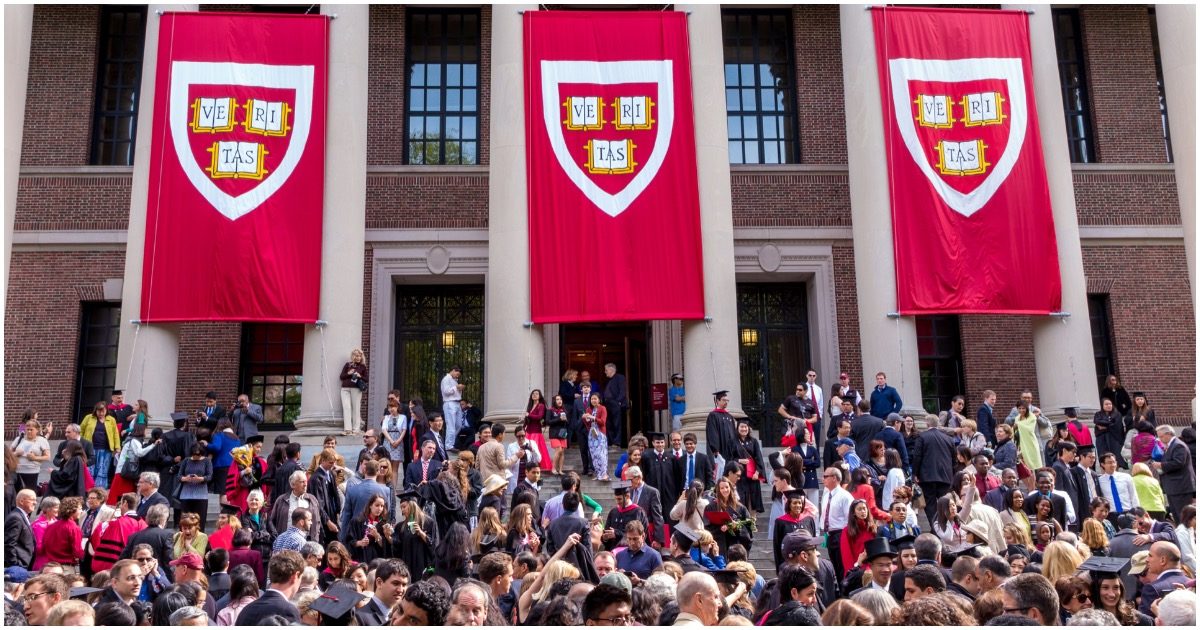 Democrats have no clue what fascism truly is. Here’s the definition: a governmental system led by a dictator having complete power, forcibly suppressing opposition and criticism, regimenting all industry, commerce, etc., and emphasizing an aggressive nationalism and often racism.

Hmm. Is it conservatives who are behind these actions, or lefties? Do conservatives silence liberals because they don’t like what they have to say?

These people need help. Unfortunately, the Left controls Hollywood, the media, and the education system.

The reason cited, according to a copy of the petition reviewed by FOX Business, is that supporters of President Trump were involved in spreading the “disinformation and mistrust” that led to last week’s deadly riot at the United States Capitol Building.

The petition is entitled, “Revoke their Degrees,” and was circulated by four students who attend Harvard’s Kennedy School of Government, FOX Business has confirmed. It calls on the university to be “Prepared to take a stand for representative democracy and against violent white supremacy,” by specifically revoking degrees of three Harvard graduates who are supporters of the president: White House Press Secretary Kayleigh McEnany, Senator Ted Cruz (R-TX), and Representative Dan Crenshaw (R-TX).

These students should be ashamed of themselves.