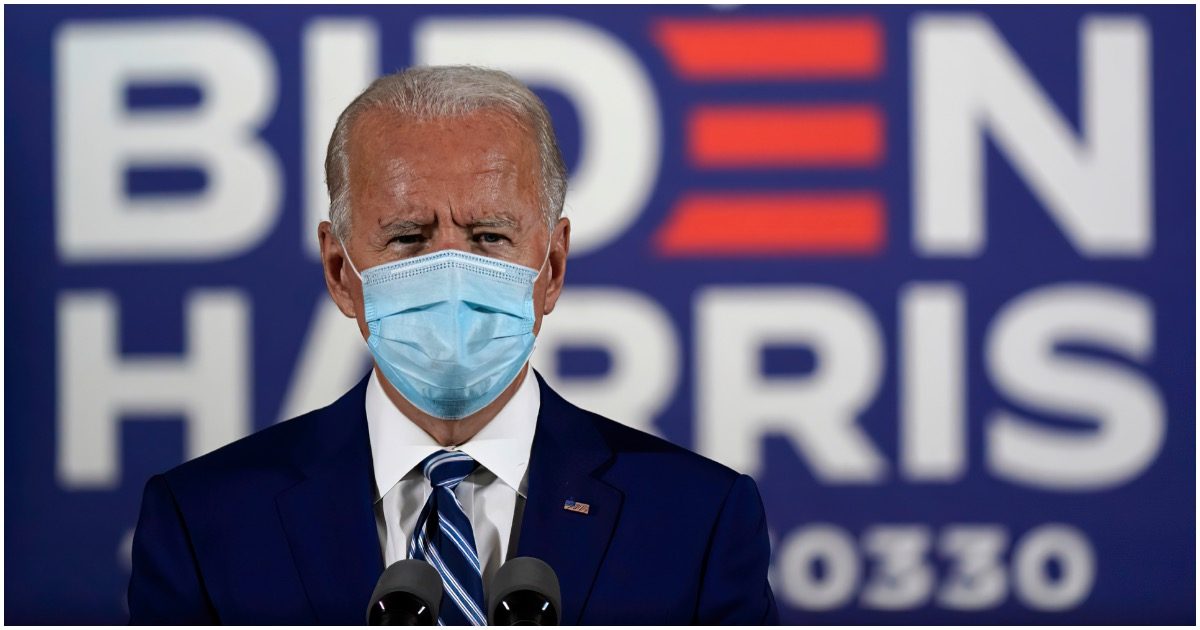 As Joe Biden prepared to take the reins at 1600 Pennsylvania Avenue, there were serious concerns among constitutionalists that he may attempt to tamper with the Second Amendment, thanks to the majority that the Democrats now hold in Congress.

And while the fears were correct, Biden very much wishes to adjust the way Americans exercise their right to bear arms, it appears as though the Commander in Chief is looking to sidestep Congress altogether.

Multiple governors signaled that they will be taking action against Democrat President Joe Biden after Biden officially unveiled his initial plan to attack Second Amendment rights.

Biden announced a series of actions, which he articulated during a press conference where he made multiple false claims, targeting two types of gun parts: pistol braces and chunks of plastic and metal that are unfinished firearms. The Biden administration also will be publishing “model red flag legislation” for states to consider. This comes just a couple of weeks after the Biden administration urged the Supreme Court to uphold a warrantless gun confiscation case.

White House Press Secretary Jen Psaki said following Biden’s press conference that the president’s actions were his “initial actions,” that there “will be more,” and that he intends to “use the power of his presidency” to crack down on Americans’ constitutionally protected Second Amendment rights.

Ultimately, presidential executive orders do not hold any sort of authority over the Constitution itself, however, and any such actions by a commander-in-chief are prime fodder for the court system