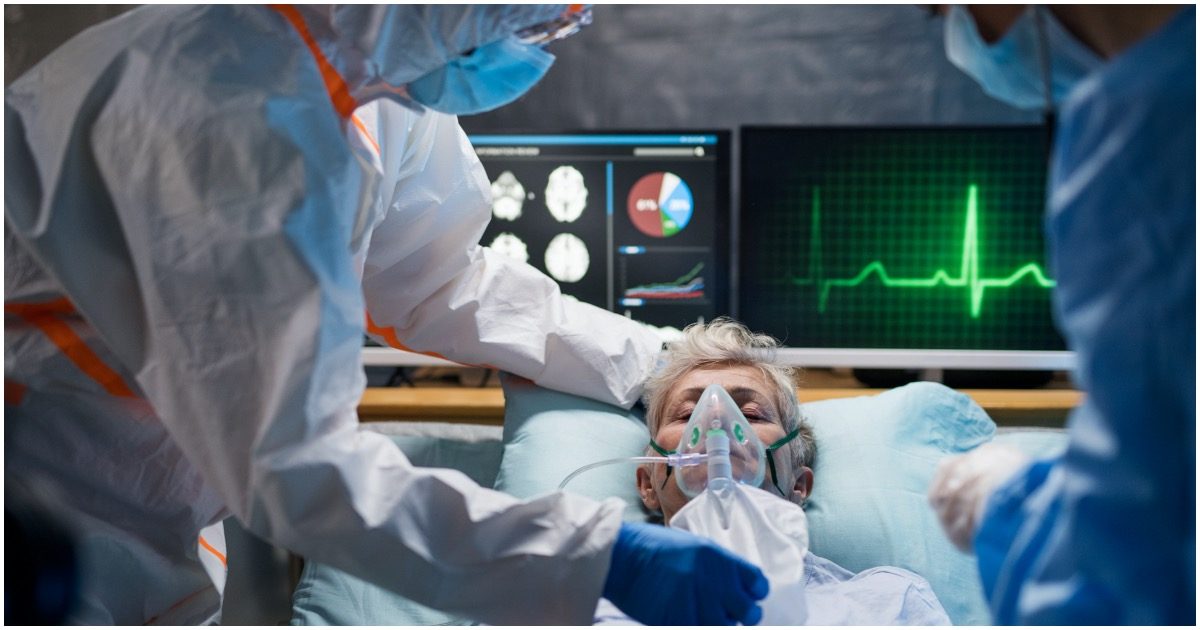 They warned us. They said there could be a rash of suicides if times became tough financially due to the spread of COVID-19. We’ll have to wait and see how that plays out.

On Monday, though, it was reported that an emergency room doctor had taken her own life.

The head of the emergency department at a Manhattan hospital committed suicide after spending days on the front lines of the coronavirus battle, her family said Monday.

“She tried to do her job, and it killed her,” Dr. Philip Breen told the New York Times of his physician daughter, Lorna Breen, who had been medical director of the NewYork-Presbyterian Allen Hospital amid the pandemic.

The father said his 49-year-old daughter, who died Sunday, had no history of mental illness. But he said that the last time they spoke, she told him how excruciating it was to have to continually watch contagion patients die, including some even before they could be taken from the ambulance.

BREAKING: Texas Governor will allow 'Stay At Home' order to expire on Friday

Blame the Democrats for any “lateness” in your Enhanced Unemployment Insurance. I wanted the money to be paid directly, they insisted it be paid by states for distribution. I told them this would happen, especially with many states which have old computers.

Why should the people and taxpayers of America be bailing out poorly run states (like Illinois, as example) and cities, in all cases Democrat run and managed, when most of the other states are not looking for bailout help? I am open to discussing anything, but just asking?

BREAKING: The Los Angeles Lakers have returned $4.6 million that they received from a federal government program intended to help small businesses – ESPN

It’s one thing that the Lakers applied for a small business loan, it’s another that they actually received the money. Many will put blame on the Lakers, which is justified even after their return of the money. But a system that actually awards them millions is just as messed up.