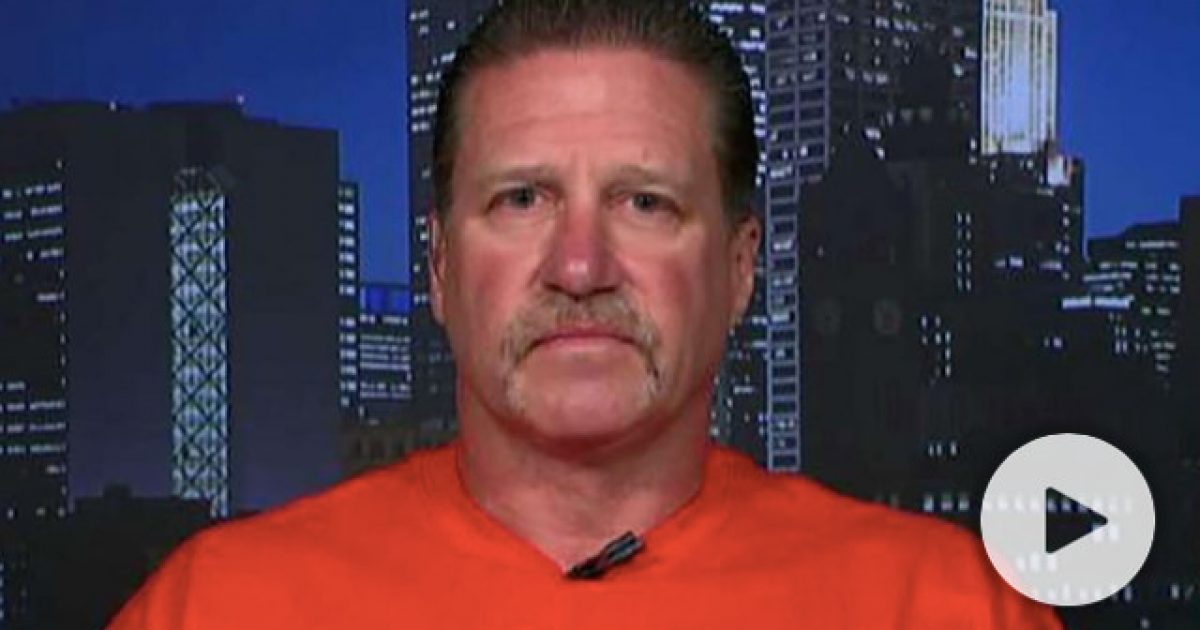 A police union leader from the state of Minnesota has accused the very liberal mayor of Minneapolis of attempting to “bully” President Trump from coming to the historically blue state.

Lieutenant Bob Kroll, president of the Police Officers Federation of Minneapolis, made an appearance on Trump’s favorite news program, “Fox & Friends,” where he stated that Mayor Jacob Frey was discriminating against Trump and trying to discouraging him and others from attending a planned rally at the Target Center to be held this Thursday.

Kroll’s claims are in line with Trump’s campaign manager, Brad Parscale, who accused Frey of “abuse of power” over a proposed $530,000 security fee to use the arena.

“It’s disparate treatment,” Kroll said. “They have not charged nearly that much for other events…”

This is an outrageous abuse of power by a liberal mayor trying to deny the rights of his own city’s residents just because he hates the President!

A campaign press release states: “The radical leftist mayor of Minneapolis, Jacob Frey, is abusing the power of his office and attempt to extort President Trump’s re-election campaign by conjuring a phony and outlandish bill for security in an effort to block a scheduled Keep America Great rally.”

The dispute came after Frey and Police Chief Medaria Arradondo announced the implementation of a new rule barring off-duty officers from appearing in a uniform at political rallies or events. Officers will still be assigned as security.

The new rule quickly drew the ire of members of the Police Officers Federation of Minneapolis, which sees the timing as a direct jab at the president, who is determined to flip the state’s 10 electoral votes to the GOP.

Chief Arrandondo spoke at a news conference last week where he denied the idea that the move was political in nature, saying the department is “not showing favor or bias toward a particular political party or candidate,” noting the step has been under consideration for over a year after local residents protested against officers in uniform endorsing both local and state politicians.

“I don’t want the Minneapolis Police Department to be politicized at all,” said Chief Arradondo.

How has the police union responded to this? By creating and selling “Cops for Trump” shirts for officers and others to wear during the rally, each one going for around $20.

The shirts can be bought online.