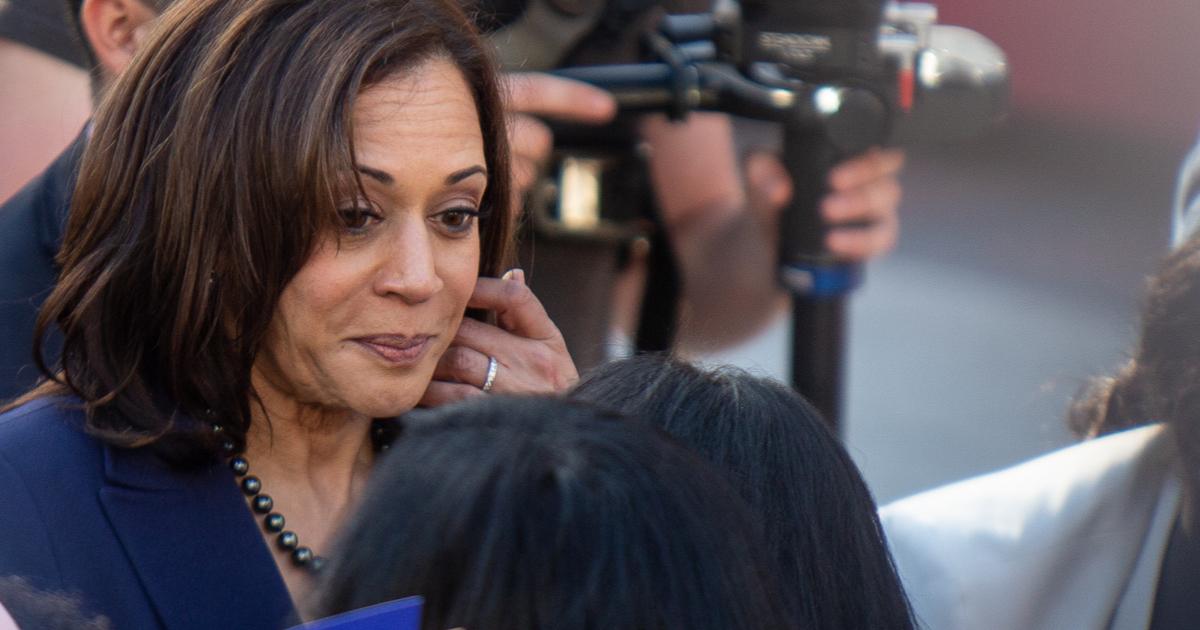 For over three months now, finding a solution to our longstanding border crisis has been on the Vice President’s plate, yet she had yet to visit the region until Friday.

This was a source of heavy criticism by the Republican Party, who are often hawkish in their views on immigration.  When Kamala Harris took a distant approach to the issue, they were ready and willing to rage.

Now that Harris has finally arrived at the border, it appears that it’s her turn to let off some steam.

As she arrived in El Paso, she was asked by Fox News’ Peter Doocy why right now was the time to make her first trip to the border.

“It’s not my first trip, I’ve been to the border many times,” she snapped back, apparently referring to visits she made to the border as senator.

She claimed the visit builds on the work done in Guatemala and Mexico.

“And being in Guatemala, and being in Mexico talking with Mexico as a partner frankly on the issue, was about addressing the causes and coming to the border at the advice and invitation of [Rep. Veronica Escobar] is about looking at the effects of what we have seen happening in Central America,” she said.

Harris has insisted that her approach would be to target the “root causes” of illegal immigration; among them, specifically, climate change.

Why Do Dems Keep Threatening To Nuke Gun Owners?