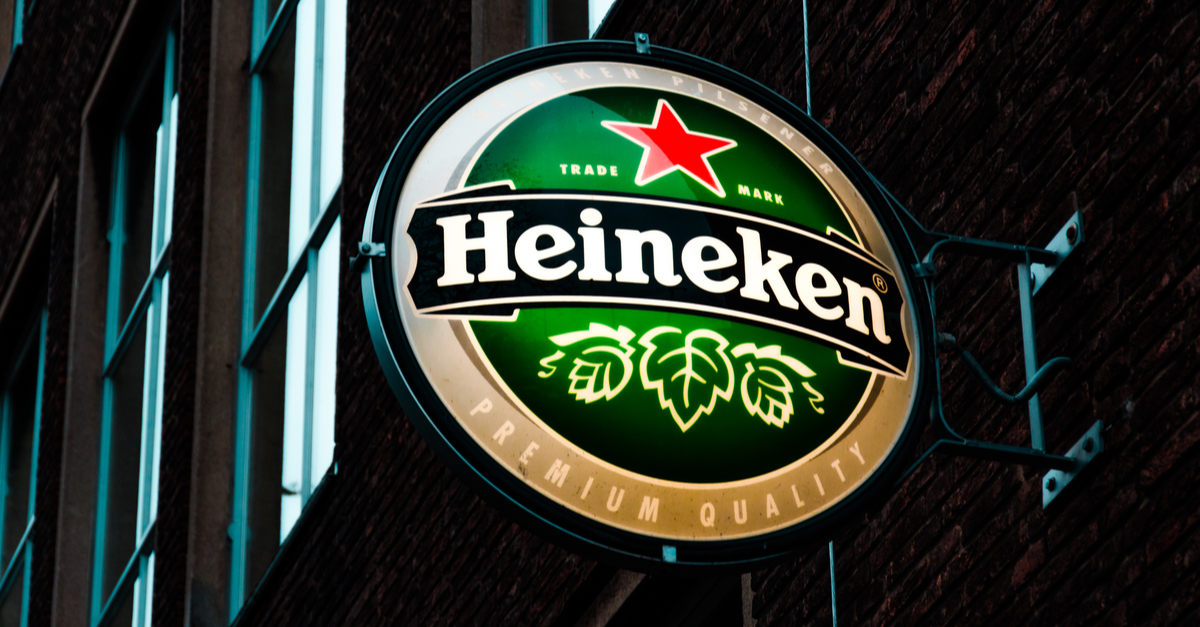 Around the world, a debate is raging over what sort of sovereignty we have over our own bodies, and whether or not any government has the right to force their citizens to consume certain products or receive specific medical treatments.

This is all due to the heavy pressure campaigns that are ongoing in order to drive more and more of us to receive vaccines against COVID-19, which is an effort that has now hit a wall thanks to the natural, predicted reticence of about 30% of certain populations.

Part of this effort has been a severe shaming of those who’ve yet to receive a vaccine, however, and this discriminatory drivel has been extremely frustrating for those who are choosing to forego inoculation for personal reasons.

The vaccine pressure campaign from Heineken has been branded “ludicrous” by British MPs who are wary of corporations discriminating against people who haven’t had a coronavirus vaccine.

Dutch beer maker Heineken released a video entitled ‘The Night is Young’ which celebrated people who have had the jab with the slogan: “The night belongs to the vaccinated, time to join them”. Subverting the norm of nightclubs and reflecting the present situation where elderly, vulnerable people rushed to get vaccinated but young people have taken it up more slowly, the video shows a bar full of older patrons dancing and drinking.

Responding to the ad campaign, Conservative MP David Jones told The Telegraph: “Heineken really ought to consider whether they’re discriminating against loyal customers who maybe cannot be vaccinated for medical or other reasons.

“The Government does say that private companies can impose their own rules but I think it’s really discriminatory and there are lots of people who can’t be vaccinated, and it’s quite wrong they should not be able to go into a pub and have a drink.”

And that wasn’t all.

“They need to be encouraging our EU neighbours who are suffering.”

Heineken responded to the controversy rather blandly, simply reiterating their hope to revitalize the heavily pandemic-impacted hospitality industry.