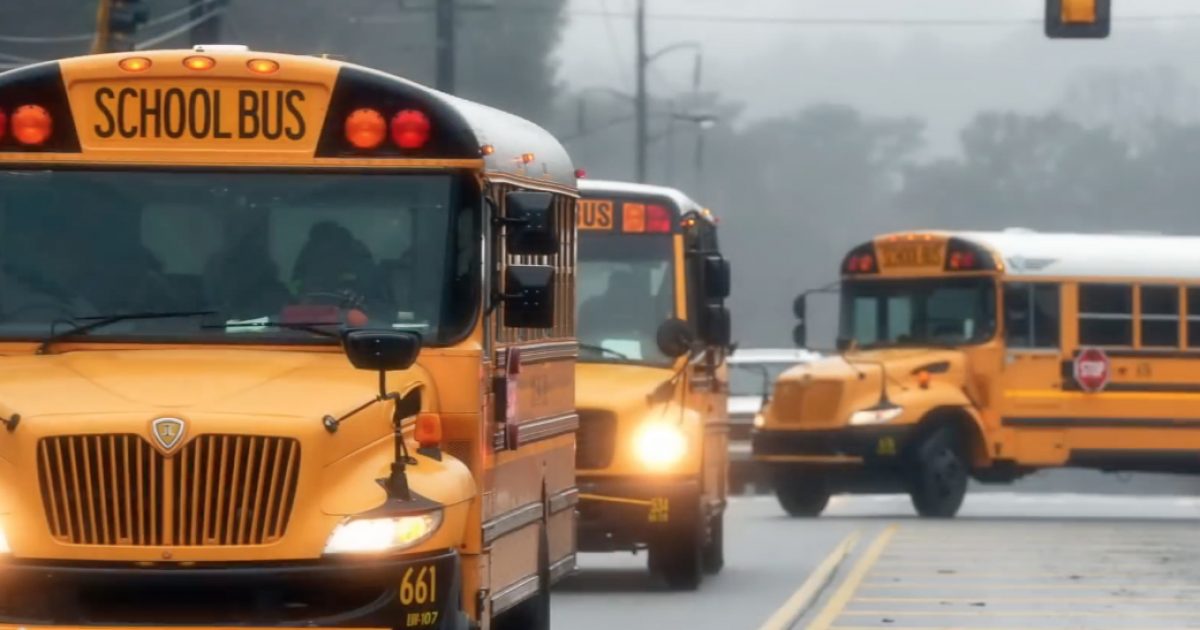 When it comes to the politic battleground in America, only the filthiest of operators tend to dwell among the ranks of the youth, attempting to corrupt the minds of those who have yet to experience the world in full.

When you’re young, and living in your childhood home, you are jobless and supported by your elders.  This is just the way that we raise our families in America, and it often seems to work out just fine.  We must recognize, however, that our view of the world is far different when we are young than when we are not.

From the time that you are a child, through your teens or beyond, you are often given assistance from your parents and family.  When you’re too young to work, you are fed, clothed, and kept alive by a system not unlike socialism, wherein your family unit’s wealth is distributed among all who live in the household.  Then, even after you begin to work, you are often weened into paying the entirety of your way in the world, first through college and part time jobs, and then through those first embarrassing calls back home for a little bit of help.

For many of us, we don’t become fully independent until sometimes in our 20’s, meaning that our world view leans toward communal, leftist economic policies until we know better.

Now, this would be a fine thing if we allowed ourselves the time to examine our personal feelings alone, reflectively until then.  Unfortunately, the liberal left understands that Americans tend to drift to the political right as they age, and they have been doing everything in their power in order to capture the youth vote before they have a chance to decide for themselves.

Take this egregiously-worded question that students in Florida were forced to answer.

A high school student spoke out Thursday on “Fox & Friends” about a politically-charged question given on his English class’s vocabulary exam.

The exam required the St. Augustine High School students to fill in the blanks in sentences with the assigned words, including “volte-face,” which means an abrupt and complete reversal of attitude.

To illustrate that, Parham’s teacher phrased the question: “Right when it appeared the nation was becoming increasingly tolerant of alternative lifestyles, immigration, and minorities, the vocal and angry right wing forced the nation to make a complete ________, embracing bigotry, xenophobia, and sexism.”

The school has stated they will be handling this issue internally, and personally, with the teacher in question.