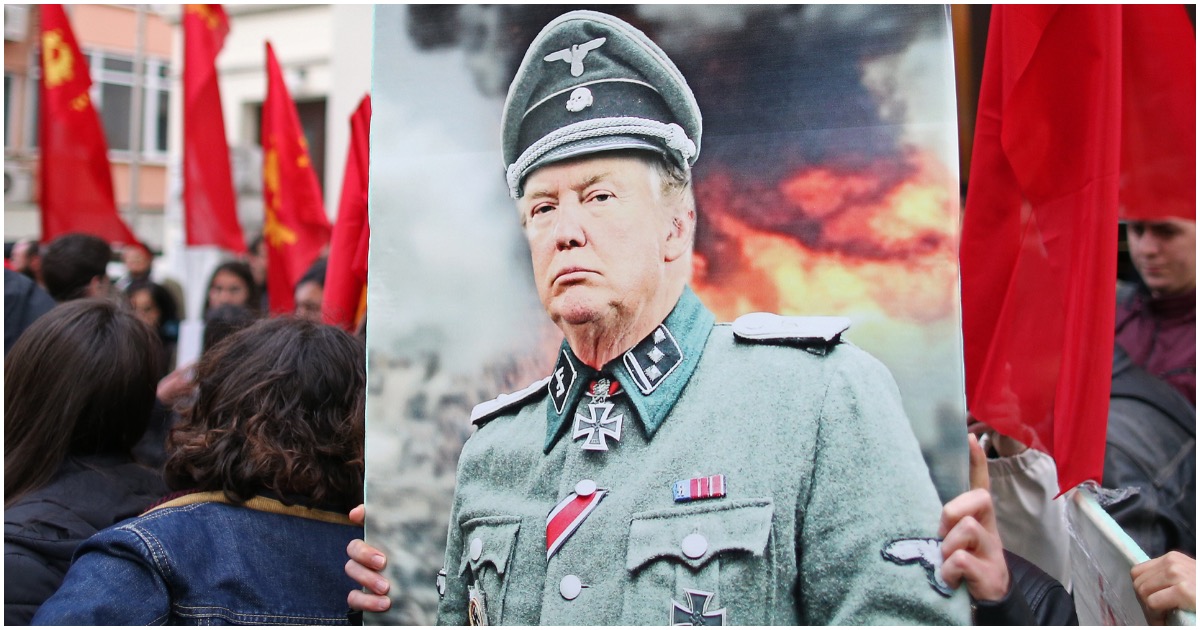 Herf admits that “President Trump is not a latter-day Hitler,” though he asserts that the president is “a bundle of authoritarian and illiberal impulses and desires,” and that his actions could lead to tyranny: