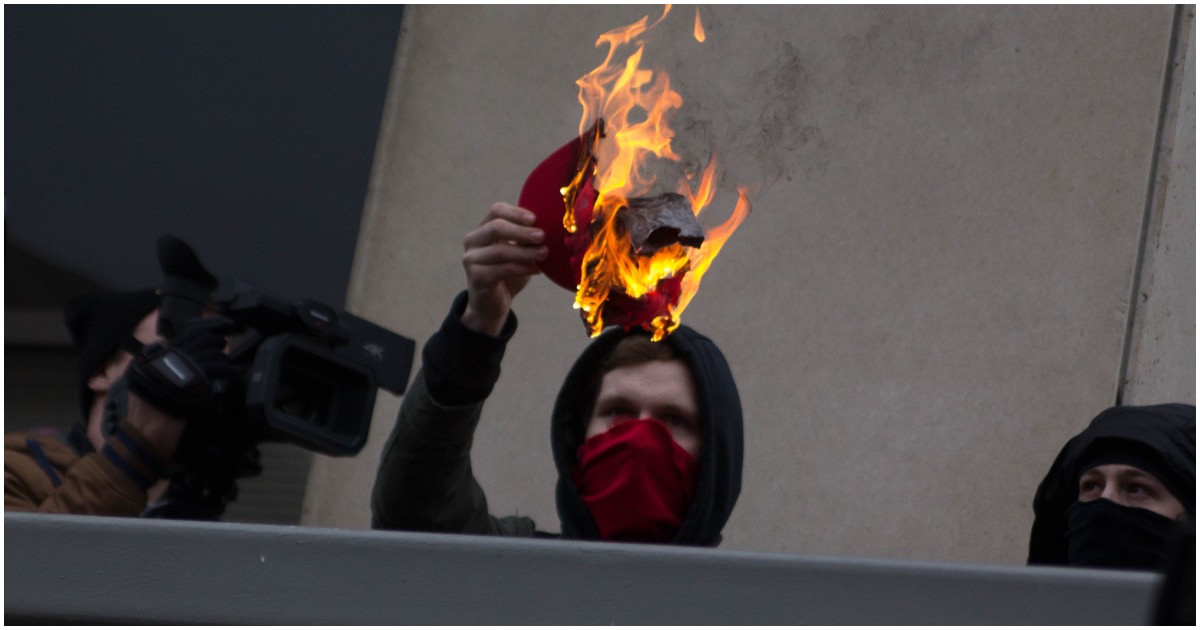 Radical protesters are apparently set to protest outside the home of a prominent Fox News host. 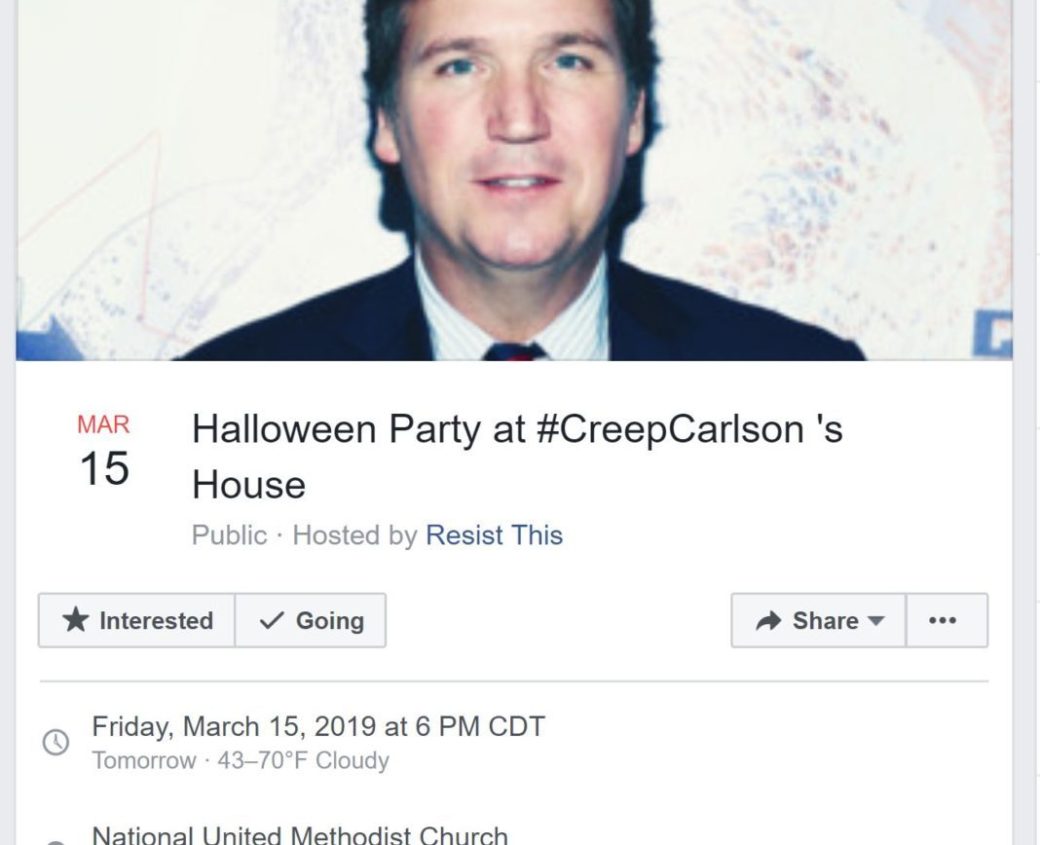 This isn’t right. In fact, it is absolutely wrong.

More on Tucker’s encounter with Antifa from 2018, via CNN:

A group of left-wing activists showed up, held signs criticizing Carlson, and shouted threats. Someone spray-painted an anarchy symbol on the driveway. The protest has been widely condemned by many members of the media, including multiple anchors at CNN.

But one detail from the November 7 disturbance has come under scrutiny. Carlson told the Washington Post that “someone started throwing himself against the front door and actually cracked the front door.”

The chair of the Democrat National Committee, Tom Perez, has made it clear that Fox News hosts won’t be allowed to host debates between 2020 Democrat presidential candidates.

If it was Sean Hannity as host, that would make sense.

But there are so many great non-partisan Fox News hosts that would hold the line far better than anybody from any other network.