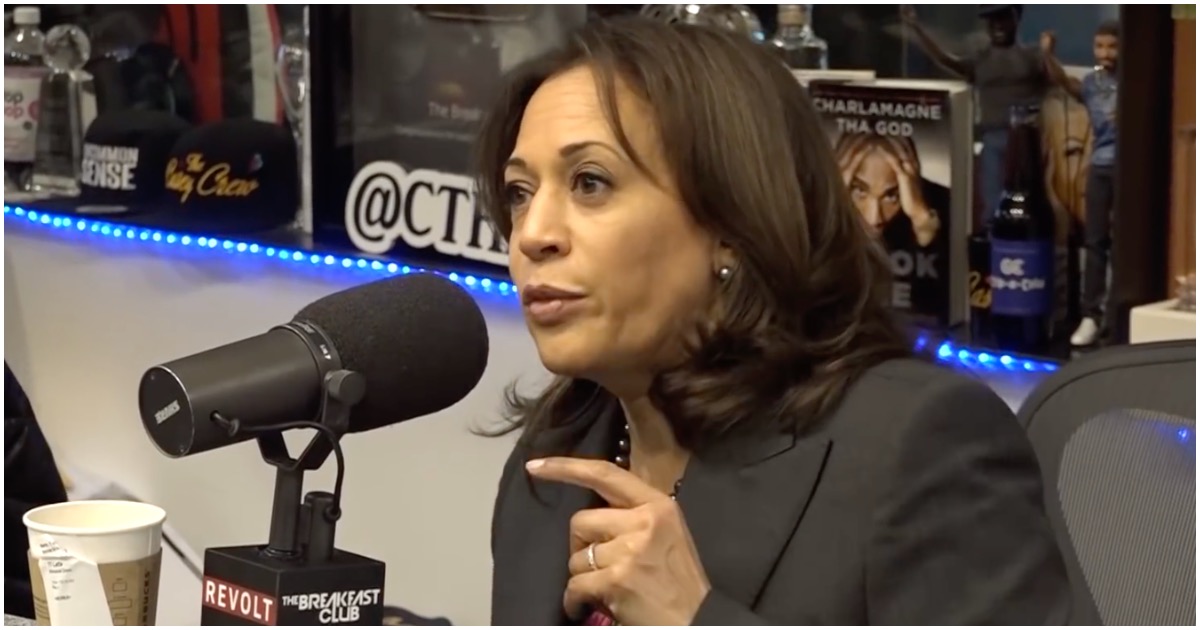 Kamala Harris is one of a handful of Democrats who have declared 2020 presidential bids.

The California Senator is now calling for reparations for slavery.

She gave a lengthy answer, then when pushed on it, agreed with Charlamagne that she would support “some type of” reparations.

Imagine if a Republican commentator said this. PANDEMONIUM.

How about Sen. Elizabeth Warren?

To her, they are one and the same.

They know what makes people laugh and they constantly deliver the goods.

ICYMI: Former ESPN Host Fantasized About Trump’s Murder During State of the Union