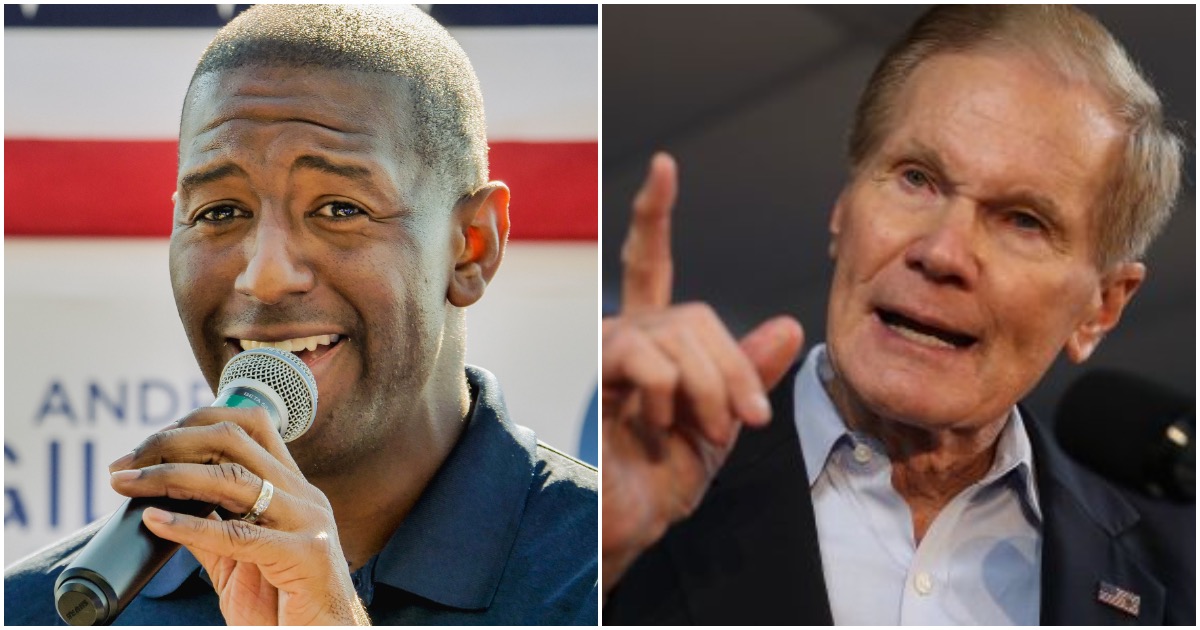 Evidence reported to the Department of State suggests a possible effort by Democrats to have voters fix ballots after the state’s deadline in at least four counties.

Cure forms for mail ballots sent to voters by the party show the return date changed from the day before the election to two days afterwards.

Democratic strategist Steve Schale says, “Some 23-year-old staffer probably got two dates mixed up. They put the date down for the provisional ballot cure, not the absentee ballot cure, and actually by doing it, all they did was make it harder for their own voters to vote.”

People were even seen transferring ballots without any security in sight.