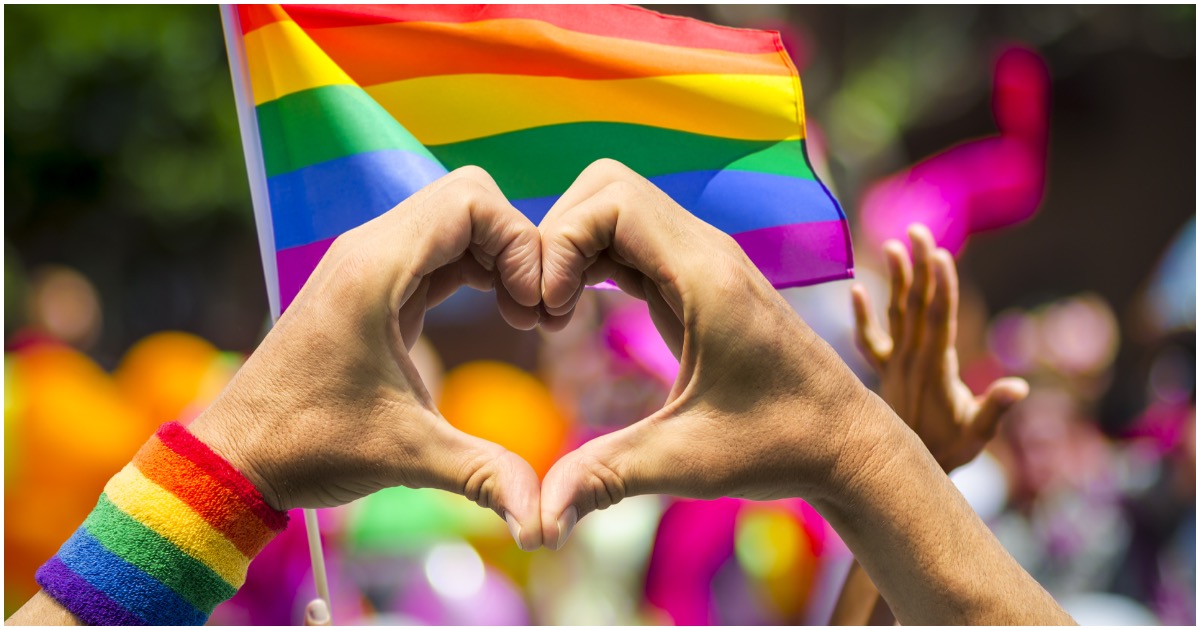 It’s easier to come out as gay than conservative.

That’s the world in which we now live.

In Illinois, they’re taking things to a whole new level.

Because this is how future generations will succeed in life – by learning about LGBTQXH4S8JJ history!

Illinois Gov. J.B. Pritzker signed into law on Friday a bill that ensures the contributions of LGBTQ people are taught in public schools.

House Bill 246 was introduced by Rep. Anna Moeller to amend the school code to add a more inclusive history curriculum.

“In public schools only, the teaching of history shall include a study of the roles and contributions of lesbian, gay, bisexual, and transgender people in the history of this country and this State,” the bill states.

WATCH: Kamala Puts On Condescending Face After Woman Tells Her Not to Mess With Health Care