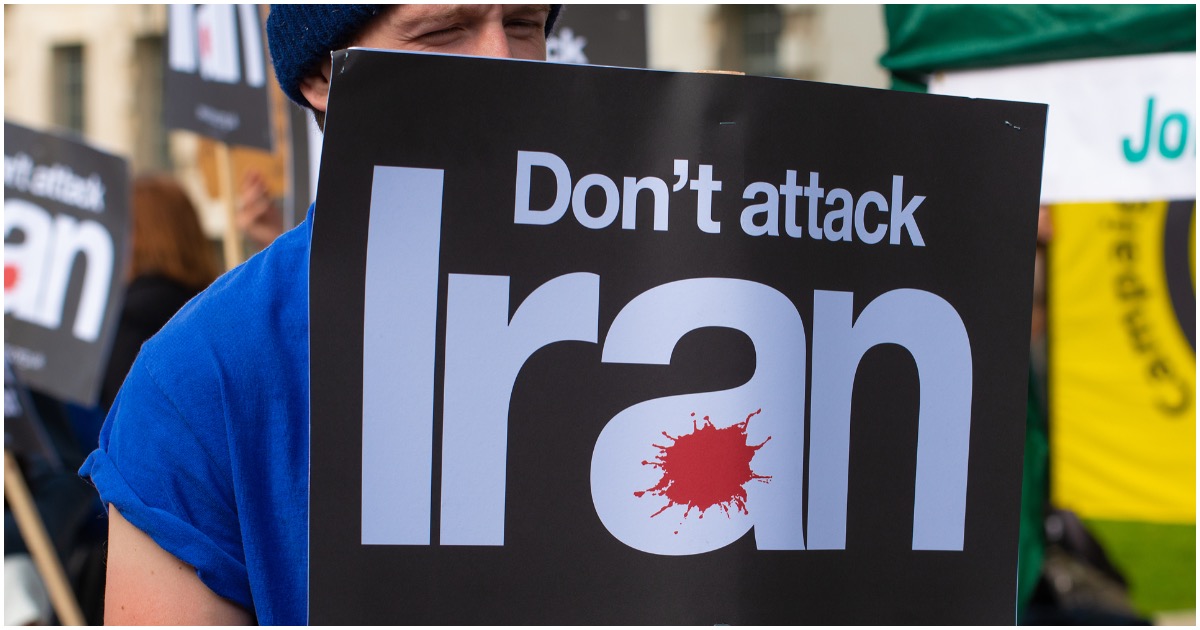 There are some people who still fight strongly for Iran, the world’s leading state sponsor of terror.

Many of them are in Congress. They’re certainly not Republicans, though.

Here’s the scoop, from CNBC:

British Foreign Secretary Jeremy Hunt said he is concerned by the seizure of two ships by Iranian authorities in the Strait of Hormuz, and the U.K. is attempting to resolve the situation in Tehran and with international partners.

“I’m extremely concerned by the seizure of two naval vessels by Iranian authorities in the Strait of Hormuz,” said Hunt. “I will shortly attend a COBR meeting to review what we know and what we can do to swiftly secure the release of the two vessels — a British-flagged vessel and a Liberian-flagged vessel.”

The Iranian Revolutionary Guard earlier said it seized British tanker, Stena Impero, after it failed to follow international maritime regulations. It took the ship it to a coastal area to be turned over to maritime authorities, according to Iran State TV.

Iran has seized a second tanker, the Liberian-flagged MV Mesdar, according to a US official. The order of seizure of this one and the British-flagged tanker isn't clear at this time. https://t.co/mtEJ4X9dlh pic.twitter.com/h7mXiIWTRN

ICYMI: AOC’s Chief of Staff Says ‘Green New Deal’ Is About Changing the ‘Economy’ – Not Climate