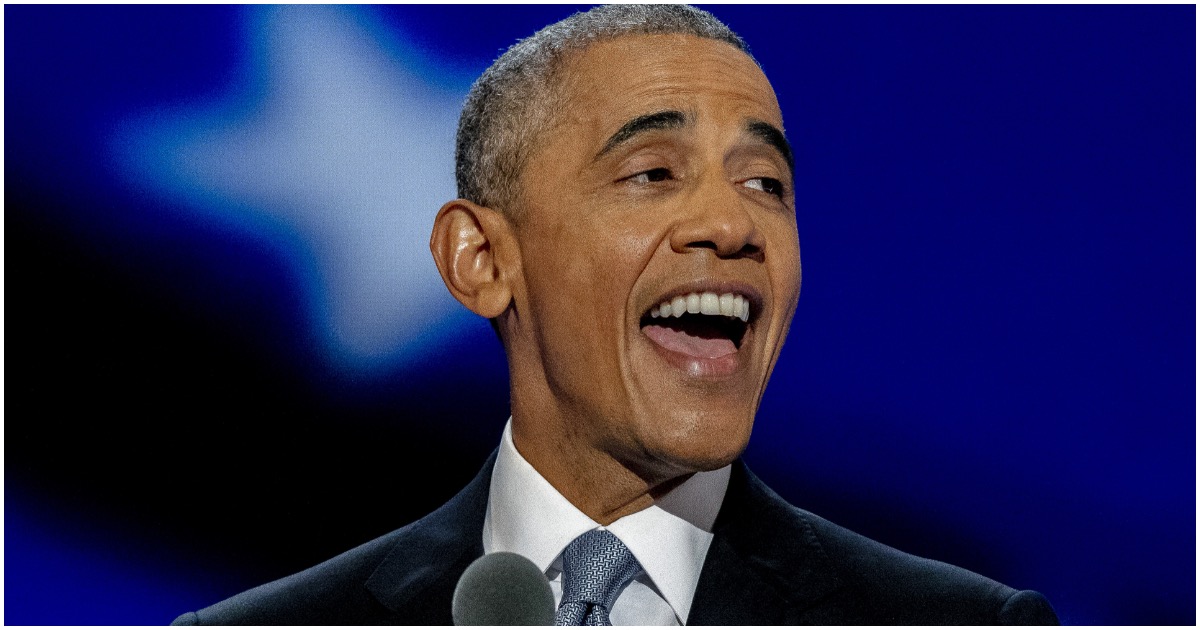 He was once considered a frontrunner to be Hillary Clinton’s vice presidential running mate.

He was the mayor of San Antonio.

He served as head of HUD under Obama.

Democrat Julian Castro is running for president in 2020, undoubtedly with a goal of undoing everything good Donald Trump has done since taking office.

Wouldn’t that be fun?

Does the guy honestly think he’d stand a chance?

"Somebody does need to challenge the President," from within the GOP in 2020, outgoing Republican Sen. @JeffFlake, who did not rule out running himself, tells Jim @Acosta. "[T]he country needs to be reminded what it means to be conservative… and what it means to be decent." pic.twitter.com/6zi0S8z6ig

Meanwhile, President Trump’s overall approval rating just hit 50%, which is quite high considering the majority of news coverage of the commander-in-chief is negative.

Who could forget her epic coughing fits out of thin air?

“I know they all look alike.” Those are the six words Clinton uttered about black people.

Just imagine, for a second, if a Republican said this. There would be hysteria; pandemonium; outrage.