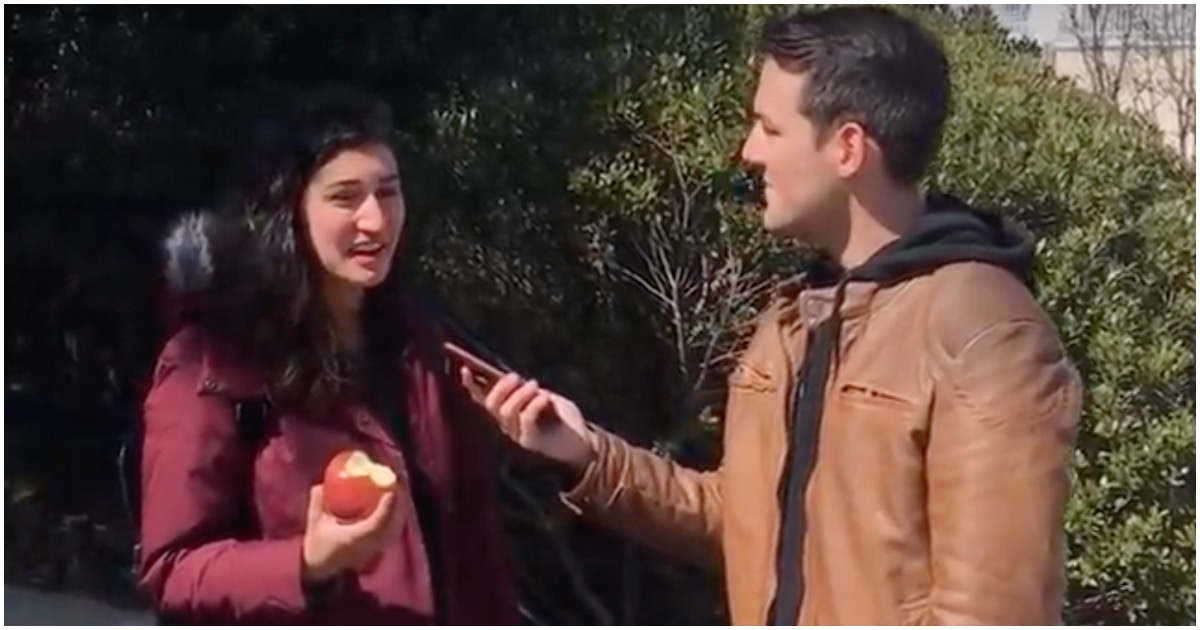 Members of the migrant caravan attempting to break into Mexico, one-third of whom suffer from serious health issues, were caught on camera heaving rocks at border patrol agents.

Who cares, says the left.

Check out what’s happening at Cal-Berkeley…

The student government at the University of California Berkeley unanimously passed a resolution that allocates $1,500 to the migrant caravan at the U.S.-Mexico border in Tijuana.

According to the resolution, “In Support of Central American Refugees in their Pursuit of Asylum,” the allocated $1,500 will come from commercial revenues and will be distributed to a student organization, Central Americans for Empowerment, which will donate the allocation to the non-profit Freedom for Immigrants to help the caravan.

One student shouted: “Y’all are being really f****** ridiculous having us be up here. I now have had to have the same f****** conversation that is being ignored at the federal level. I’m honestly like— I would of thought people who claim to be— like say they’re our representation— I would’ve thought y’all have the audacity to like pass this f****** bill but of course y’all prove time and time again that y’all don’t give a f**** about students of color.”

Trump Takes MASSIVE Stand for Israel, Just Did What No Other President Ever Could

Students Oppose New Police Chief After He LIKED Conservative Tweets, May Be Pro-Trump