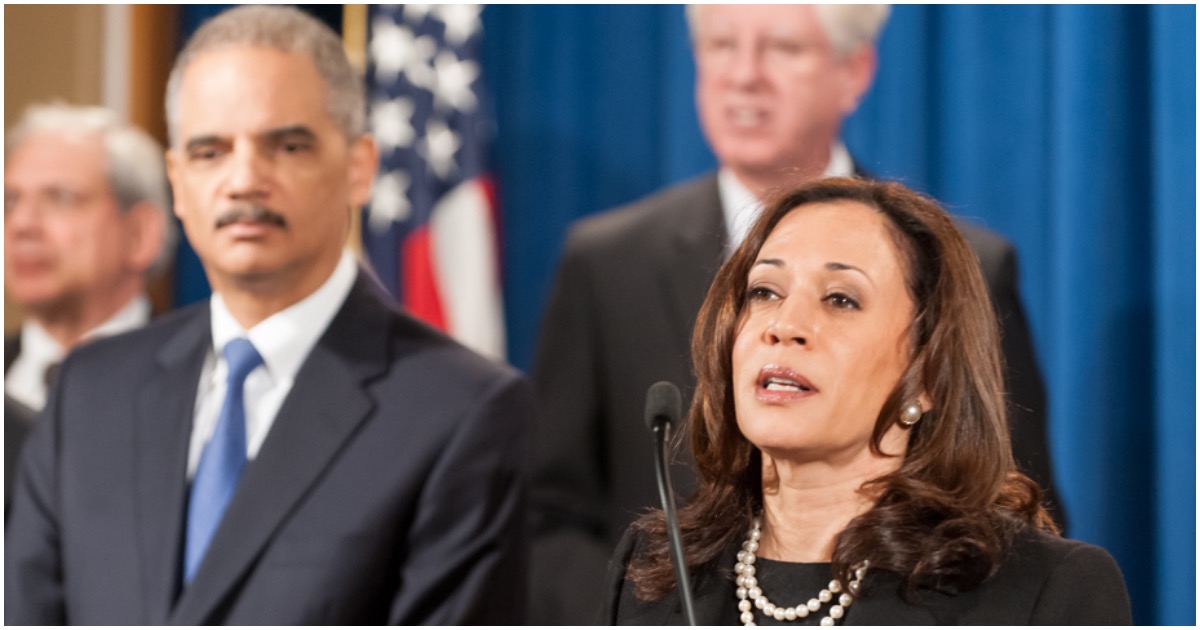 Senators Cory Booker of New Jersey and Kamala Harris of California are widely expected to run for office, despite having little experience on the national level.

Both liberal politicians have most things in common, including wanting to implement universal basic income.

“Americans are working harder than ever but stagnant wages mean they can’t keep up with cost of living increases,” Harris said in a statement about her legislation, dubbed the Livable Income for Families Today (LIFT) Act. “We should put money back into the pockets of American families to address rising costs of childcare, housing, tuition, and other expenses,” Harris said.

Kasich Goes On Record to Hammer POTUS, May Run Against Trump In 2020 (Watch)