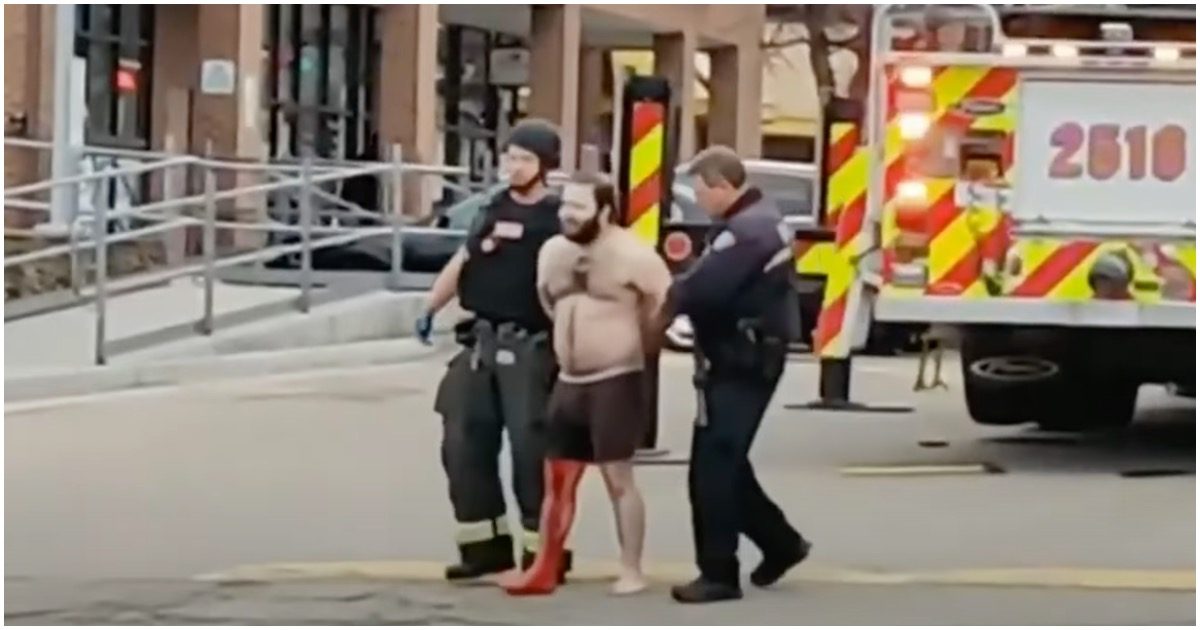 The state of Colorado has seen its share of mass casualties over the years, the most infamous being Columbine and the movie theater shooting.

On Monday, a deranged maniac ended the lives of 10 people inside a Boulder grocery store.

Here are the details, via Fox News:

Ten people, including a “heroic” police officer, were fatally shot Monday afternoon inside a grocery store in Boulder, Colo., authorities said at a news conference.

The officer was identified as Eric Talley, 51. He was one of the first police officers on the scene. He has served in the department since 2010.

One witness told FOX 31 Denver they heard a sound similar to fireworks after leaving the store and saw a man in the parking lot holding an “AR-15 style weapon” and wearing what looked like tactical gear. The witness went back into the store to tell the people inside.

Here’s a picture of the shooter being hauled out… 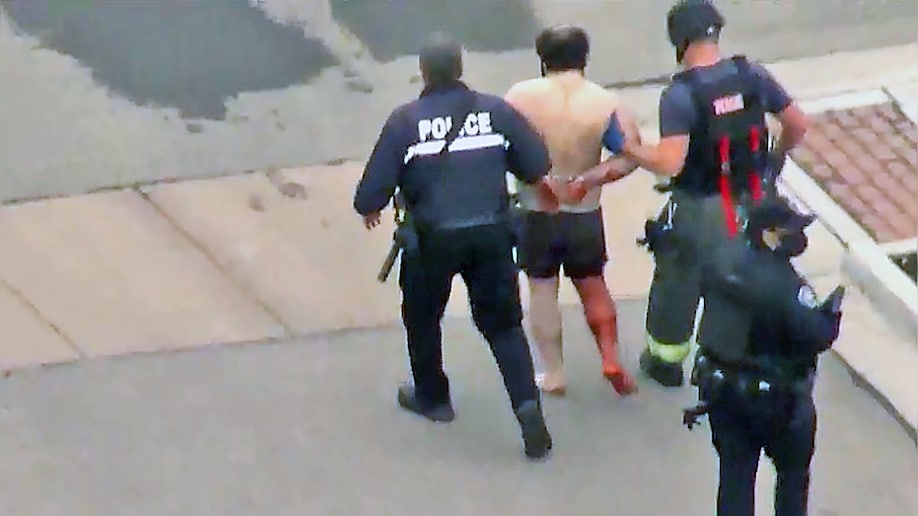 My prayers are with the shoppers, employees, first responders & others affected by the shooting in Boulder.

May God be with them.

While we are still awaiting important information and details in this case, random public shootings & senseless acts of violence are never ok.

Approximately 100 first responders’ vehicles are prepared for a procession to escort the body of the Boulder Police Officer who was among those killed in today’s supermarket shooting. pic.twitter.com/NUGn75mI71