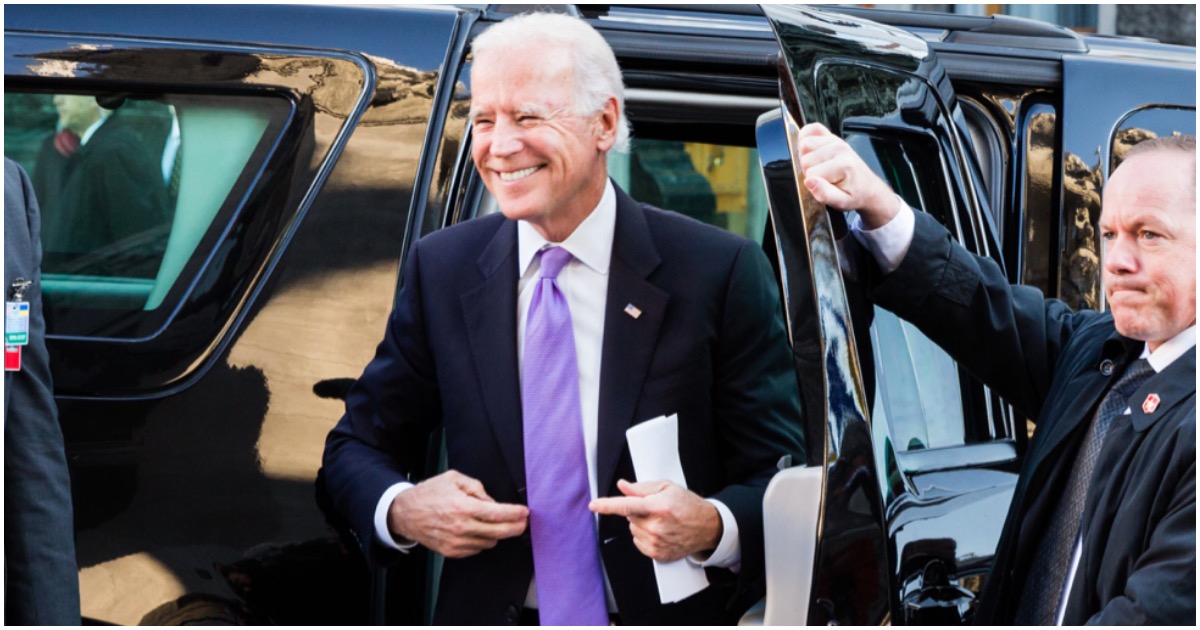 Barack Obama’s vice president sure seems to want to run for president against Donald Trump in 2020.

He just hasn’t made it completely official yet.

According to Joe Biden, though, he’s the “most qualified person in the country to be president.”