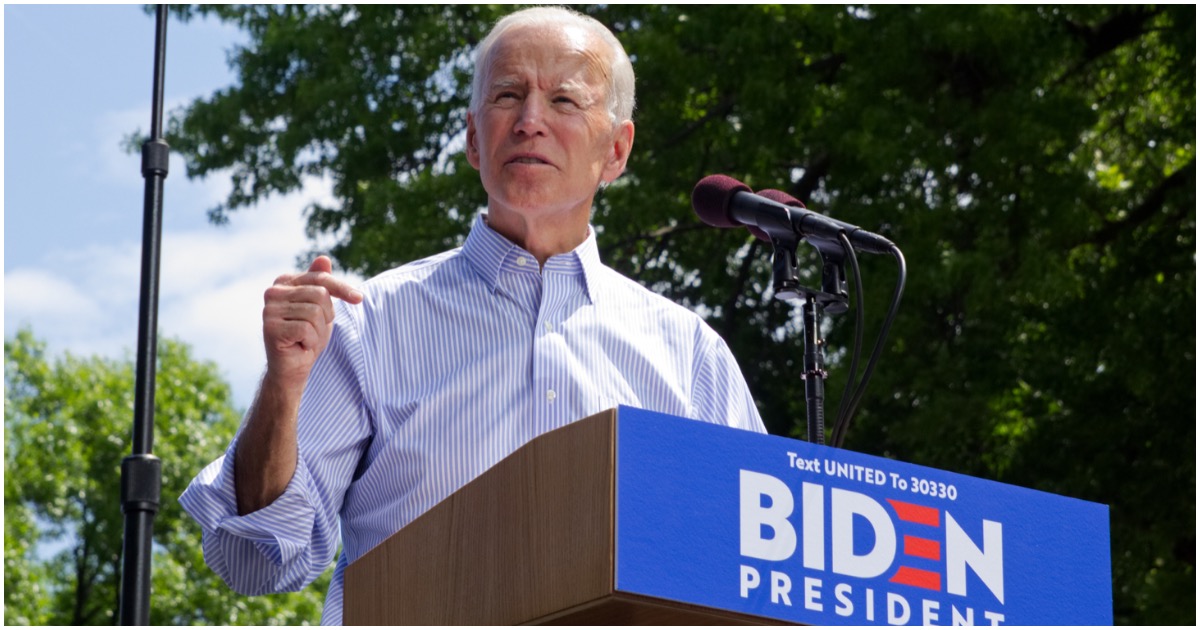 Even Barack Obama’s personal doctor is calling out Joe Biden.

That’s not a good look, bro!

Dr. David Scheiner, who served as Obama’s personal physician for more than 20 years prior to his election to the presidency, told the Washington Examiner on Friday that after having watched the debate, he was worried about the 76-year-old former vice president’s state of health.

The longtime Obama physician even drew comparison between Biden’s faculties and those of former Special Counsel Robert Mueller, who appeared weak, frail, and confused while testifying in front of the House Judiciary Committee this week.

These are some of the insults levied President Trump’s way from the crew of MSNBC’s “Morning Joe.”

Democrats claim they hate it when 45 mocks his opponents, yet they give it right back to him while still crying foul.

WATCH: Pelosi Shows Trump No Respect, Refers to Him By These 6 Words Instead of ‘President’

REPORT: De Blasio’s Own Staff Thinks His Campaign Is A Joke, & They KNOW He Can’t Win