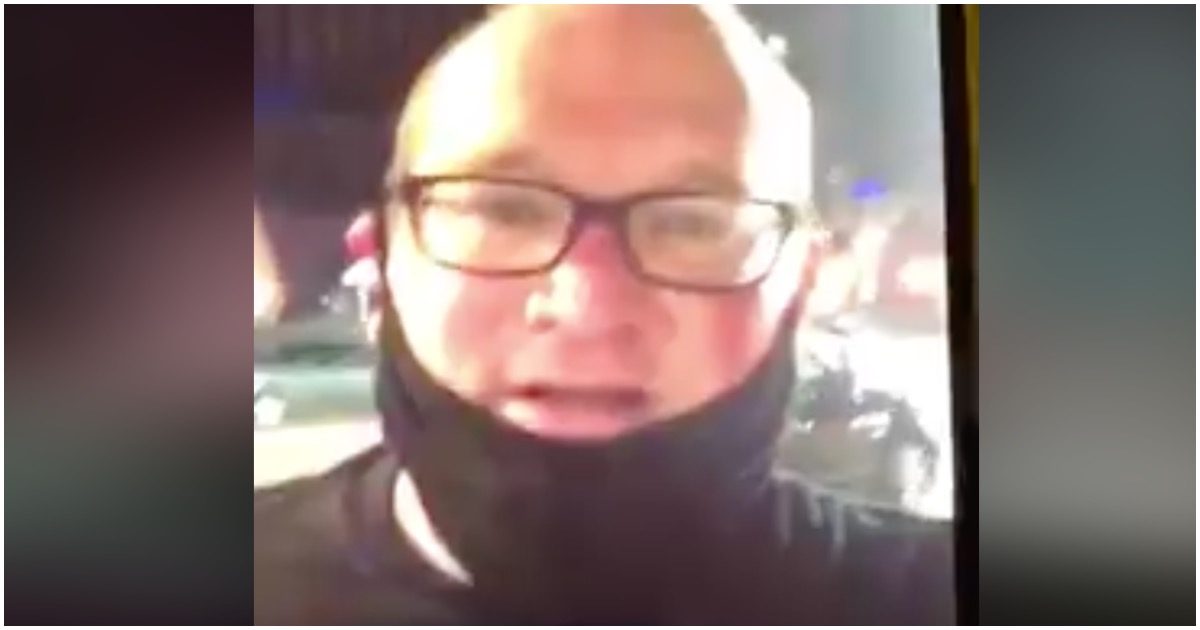 People so stupid, people so dumb, people so boo-hoo, wah-wah-wah. Get better issues, we’re gonna run out of tissues, it’s so dumb! If you haven’t seen Tom MacDonald’s latest music video, I highly recommend it.

Imagine if this educator was conservative, attending a march for President Trump.

An assistant principal at a high school in a suburb of Rochester, New York, live-streamed himself attending a Black Lives Matter protest. In the nearly 50-second stream, the educator tells the public what a “s***ty a** job” the Rochester Police Department (RPD) was allegedly doing, adding, “f*** the police,” and noting that the RPD “can f*** right off, America!”

As confirmed on the school’s website, Mr. Steve Lysenko is the 9th grade and Academy Assistant Principal at Spencerport High School. The left-wing activist also identified himself as the “president of the local chapter of the national association for multicultural education” via livestream. 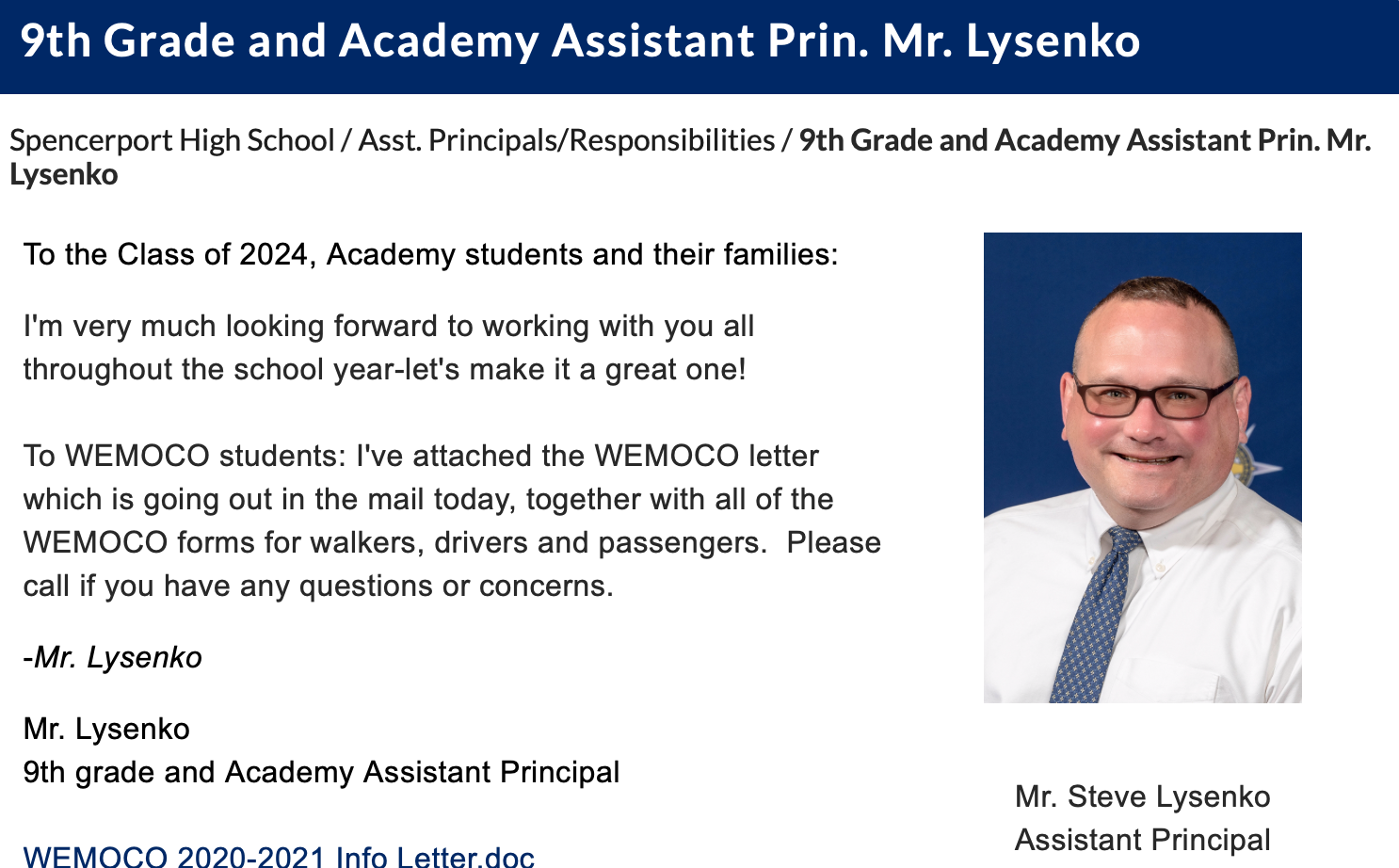 So the Spencerport 9th grade Assistant School Principal attends the protests last night and is recorded saying this??? What a great example to children!!! Share this post!!! – DISCLAIMER THIS VIDEO CONTAINS LANGUAGE