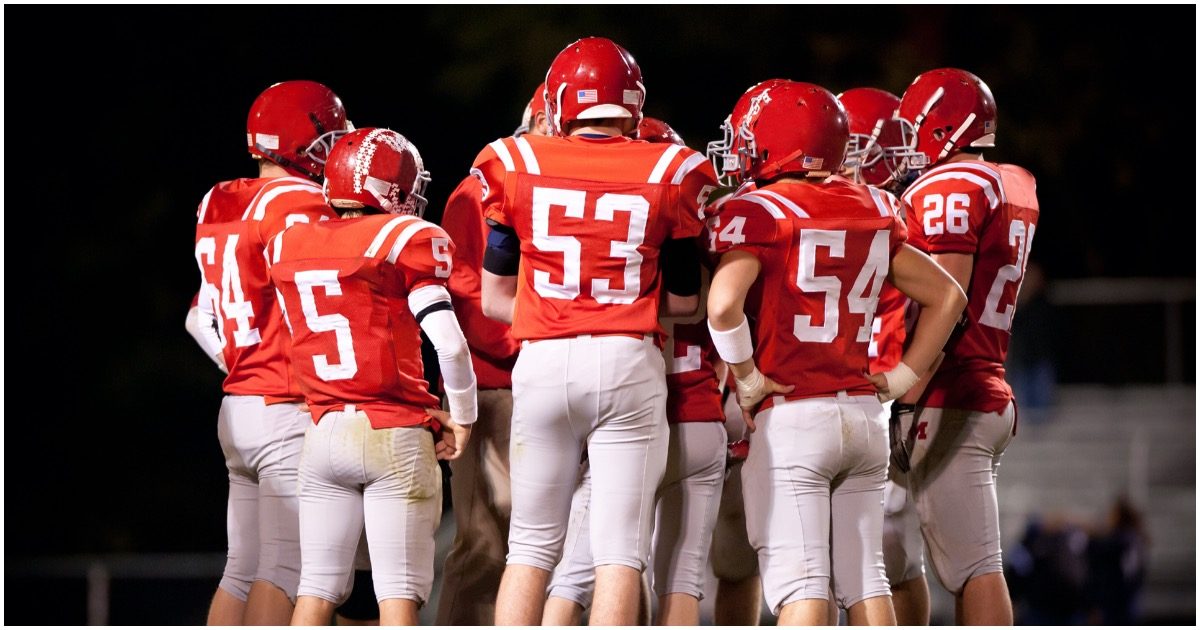 There’s a decent chance that these high school kids would’ve been allowed to carry Black Lives Matter or gay pride flags onto the field without any repercussions. Thankfully, that didn’t happen.

Instead, though, two boys were punished for running onto the gridiron with flags that honored police officers and firefighters – on the 19th anniversary of 9/11, no less!

MORROW, Ohio (WKRC) — Some local high school football players are finding that their support for first responders is coming at a huge cost.

The boys are now suspended from their team after not heeding a warning to leave the Thin Blue Line and Thin Red Line flags that represent fallen firefighters and police officers off the field.

The kids have been reinstated.

In a message from the Little Miami Board of Education obtained by The Enquirer, Little Miami school board president Bobbie Grice said the players have returned to active status after initially being suspended from the team.

If the kids disobeyed authority, that’s one thing and it should not go unpunished. Again, though, what would’ve happened had they been carrying a BLM flag?

Americans Set to Choose Between Freedom Or Tyranny & Performance vs. Personality (Opinion)