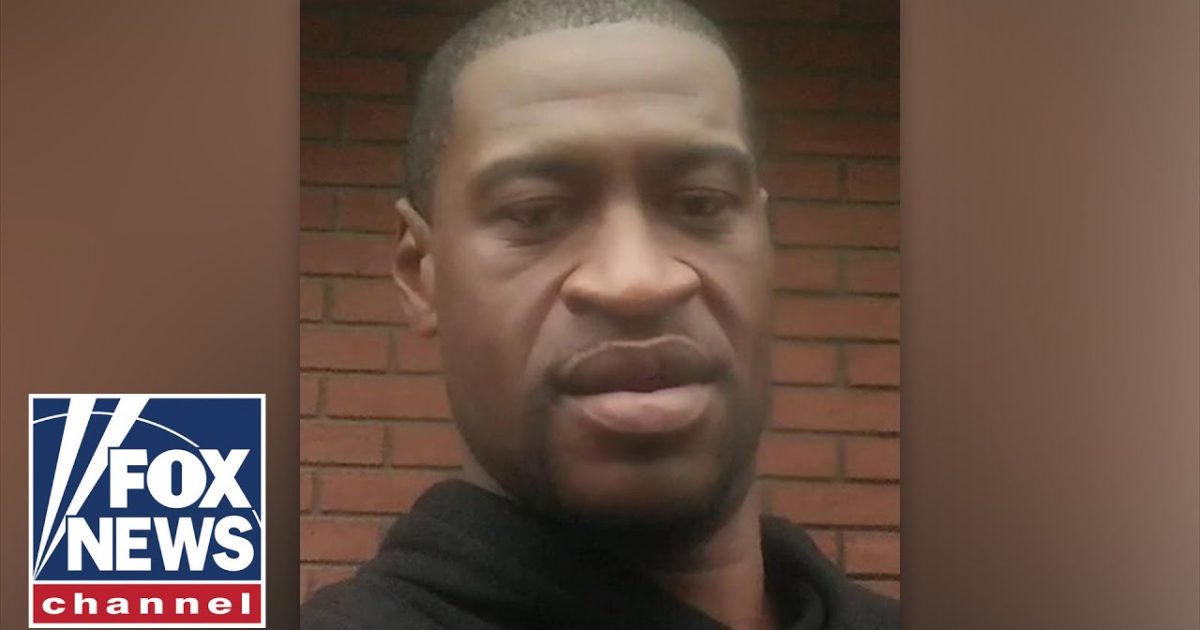 A principal of a Colorado high school has resigned in the wake of a scandal where people were upset when kids were forced to reenact the killing of George Floyd.

Rachael Ayers stepped down from Mead High School in Longmont, Colorado, on Monday, after news broke that three students, including one white boy in blackface, acted out the death of Minneapolis man George Floyd.

Rachael Ayers stepped down Monday from Mead High School in Longmont, where three students, including one in blackface, acted out the police-custody murder of Floyd – with one student kneeling on another’s neck, the Daily Camera reported.

St. Vrain Valley School District Superintendent Don Haddad announced Ayers’ resignation after 12 years at the school in a letter to families, writing that the school had experienced “significant challenges” in recent months.

Haddad denounced the reenactment as “disturbing and disgusting” in a statement last month, saying racism can have a “deep and lasting impact” on students. He declined to indicate Monday whether Ayers resigned due to the sick stunt, citing personnel matters.

The reenactment went viral after a Change.org petition went live.

“Having such students recreate a humiliating death is disgusting,” the petition reads. “They have dishonored themselves and the name [of] our school.”

VIDEO: Mom Who Survived Mao’s Communist Purge Speaks Out Against Critical Race Theory Before School Board

REPORT: Half the Government Pandemic Unemployment Relief Funds Were Stolen by Fraudsters