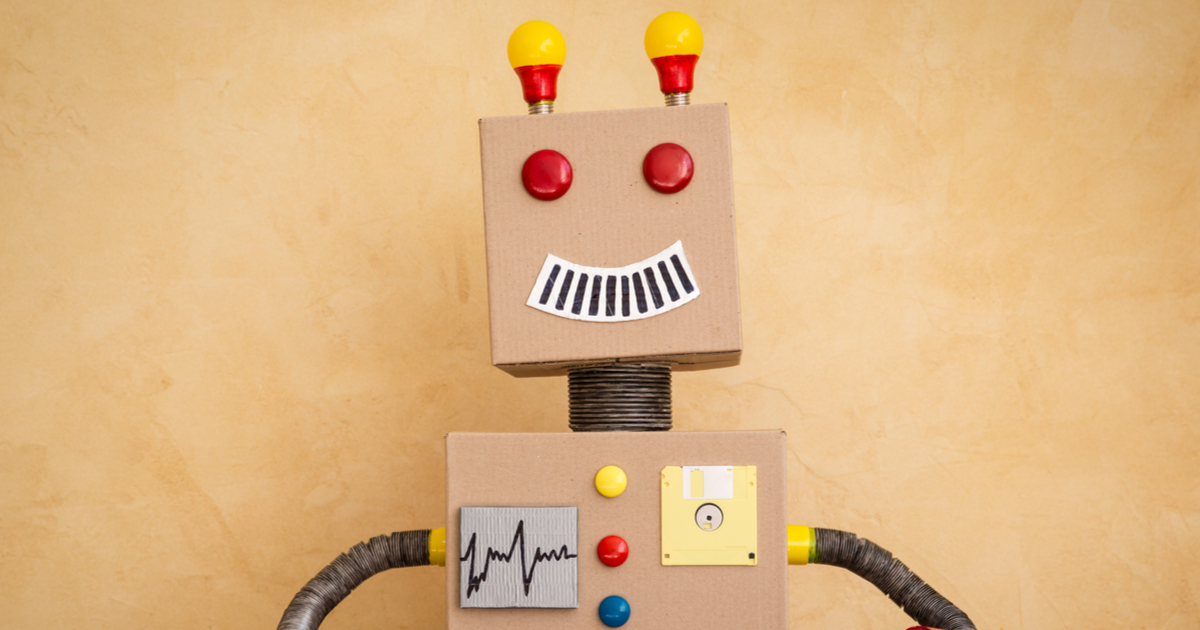 As our nation’s tensions with the country of Russia continue to grow, we have been keeping a keen eye peeled for the latest technological advancements out of Moscow.

When it comes to military might, the US remains on top of the global chart.  The only real concerns out there tend to be Russia and China; the former for their desire to compete with the US in weapons technology, and the latter for being the most populous nation in the world.

As is customary in the Russia of Vladimir Putin, Moscow’s leadership is constantly attempting to one-up the United States.  Just months ago, for instance, Russia began releasing information about a possible hypersonic ballistic missile that could essentially outrun any known defense mechanisms designed for protection of other nations…including those developed by the US.

Of course, we should take a great deal of Russia’s claims with a grain of salt, especially now that we’ve seen how far they’ll stoop to maintain the appearance of competitiveness.

A robot hailed in Russia as the latest in cutting-edge technology has been unmasked – as a man in a suit.

The android – known as Boris – had been lauded on the state-owned broadcaster Russia-24 as a technological breakthrough with the ability to walk, talk and dance.

But photos later revealed there had been a person inside all along.

The realization is hard to miss

It all started to fall apart when a photograph was posted on social media in which a person’s neck is clearly visible in a gap in the suit.

It then emerged ‘Boris’ was in actual fact a 250,000 rouble (£2,975) costume called Alyosha the Robot, made by a company called Show Robots.

The actor’s neck is extremely visible in at least one photograph on Twitter:

There has been no official response from the supposed creators of the “robot” as of this writing.